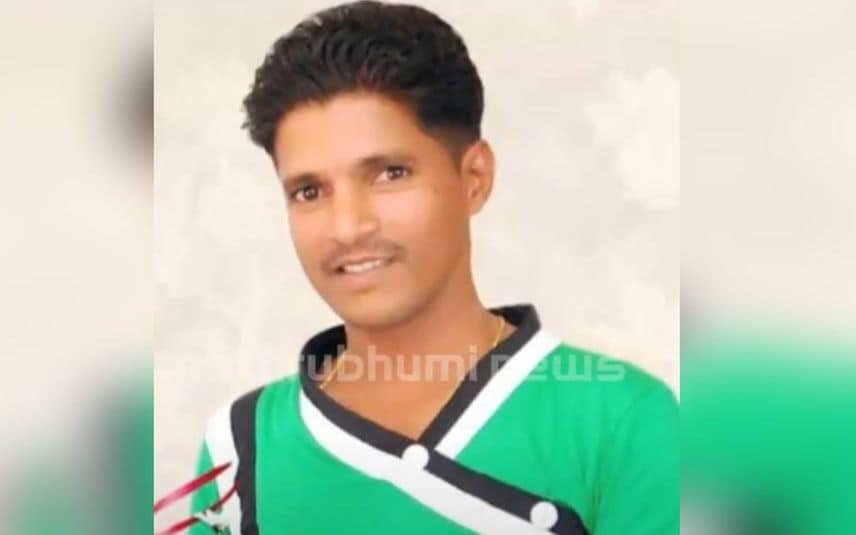 Kasaragod: A youth stabbed his brother to death following an argument during a boozing session here on Monday. Police arrested Rajesh D'Souza, a native of Badiyadukka over charges of killing his brother Thomas D'Souza.

Their neighbour, Wilfred D'Souza, was also attacked by Rajesh and suffered injuries. He is undergoing treatment at Pariyaram Medical College.

The incident took place around midnight on Monday at their residence. The two, who were drunk, first had an argument that escalated into a brawl. Meanwhile, Rajesh D'Souza stabbed Thomas with a knife. Rajesh also stabbed Wilfred D'Souza, a neighbour who was present at their residence.

According to police, Rajesh D’Souza died on the spot. Wilfred was shifted to the hospital. Mortal remains of Thomas shifted to Kasaragod General hospital after inquest proceedings.