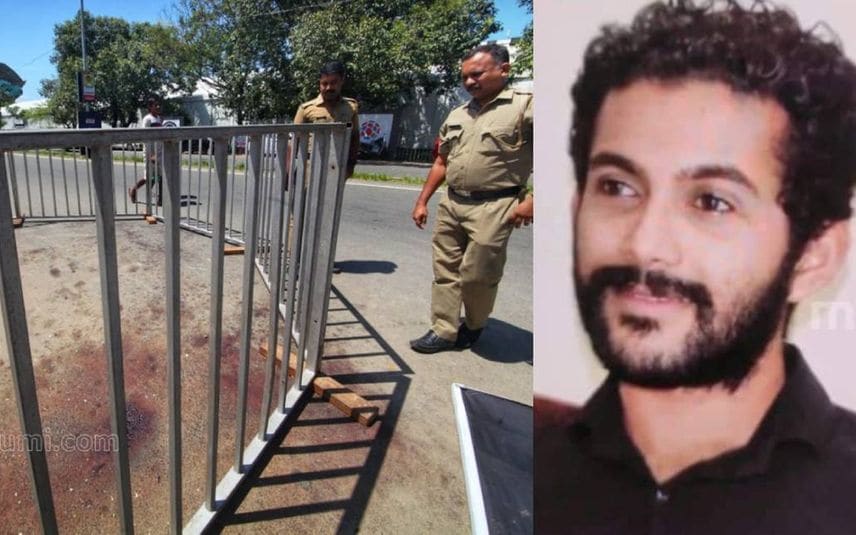 Kochi: A youth was stabbed to death at Kaloor in Ernakulam on Saturday night. The deceased was identified as Rajesh, a Palluruthy native. He was the organiser of a DJ party and a music festival held in Kaloor on Saturday night.

The incident happened around midnight. Rajesh and other organisers of the event asked two Kasaragod natives to leave after they allegedly misbehaved towards women at the event. However, they returned after sometime and created ruckus with the organisers. During the brawl, the accused stabbed Rajesh several times.

Police said they had identified the accused and arrest will be recorded soon. The body was later moved to the mortuary of a private hospital in Kochi.