Youth sentenced to 62 years in jail for raping, impregnating teen girl in Idukki 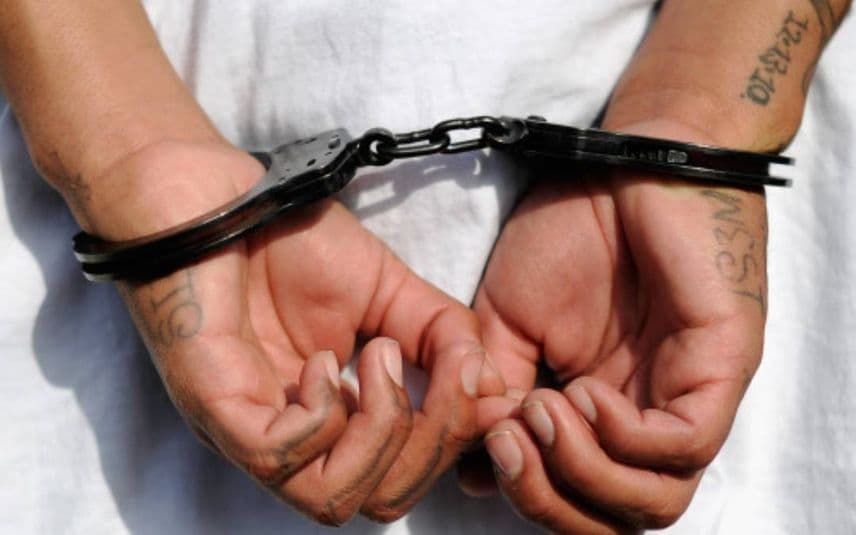 Idukki: A Kerala fast track court on Wednesday sentenced a 24-year-old man to a cumulative 62 years of imprisonment for raping and impregnating a girl in Idukki district of the state.

As that is the highest of the sentences, he will be serving 40 years in prison, he said.

Besides that, the court also sentenced him to 20 years for the offence of penetrative sexual assault of a minor and two years for sexual assault, both under the POCSO Act, the SPP said.

The court directed that apart from the fine imposed on the convict, the District Legal Services Authority should pay the victim an additional Rs 1 lakh for her rehabilitation, he also said.

The SPP said that the convict had befriended the then 15-year-old girl and got close to her over the phone before raping and impregnating her in April 2020.

When the girl's parents realised she was pregnant, they informed Childline which in turn told the police, he said.

Subsequently, police recorded the victim's statement and lodged a case, he added.

The court examined 24 witnesses and 31 documents before coming to a decision, he said.

The SPP also said the forensic analysis report also helped the prosecution to prove the guilt of the accused.