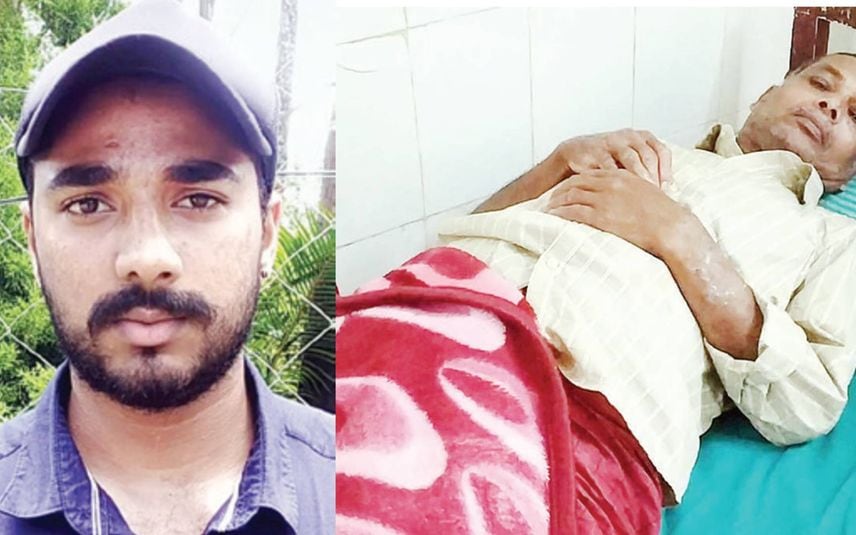 Nedumkandam: A 70-year-old man who was electrocuted by a high-tension power line was saved and brought back to life by a youth. Anakkaramett native Akhil resuscitated and saved Abdul Azeez who was lying unconscious near the road.

The incident happened on the Pushpakandam- Anakkaramett road on Monday morning. Abdul Azeez had installed iron pipes for watering cardamom plants on his plot. He was electrocuted when the pipe hit on he hanging power line and was thrown off to the roadside.

Akhil who was passing by the road rushed to Abdul Azeez and examined him. When he could not find heartbeat, Akhil began to resuscitate Abdul Azeez. Meanwhile, neighbours Shyla and Nabeesa also arrived for help. After reviving his heartbeat, Abdul Aeez was immediately taken to a private hospital in Thookkupalam.

He sustained electric burns on both legs and elbow. Abdul Azeez, who was admitted to the Intensive Care Unit is out of danger now. KSEB officials arrived at the hospital and collected details from him.