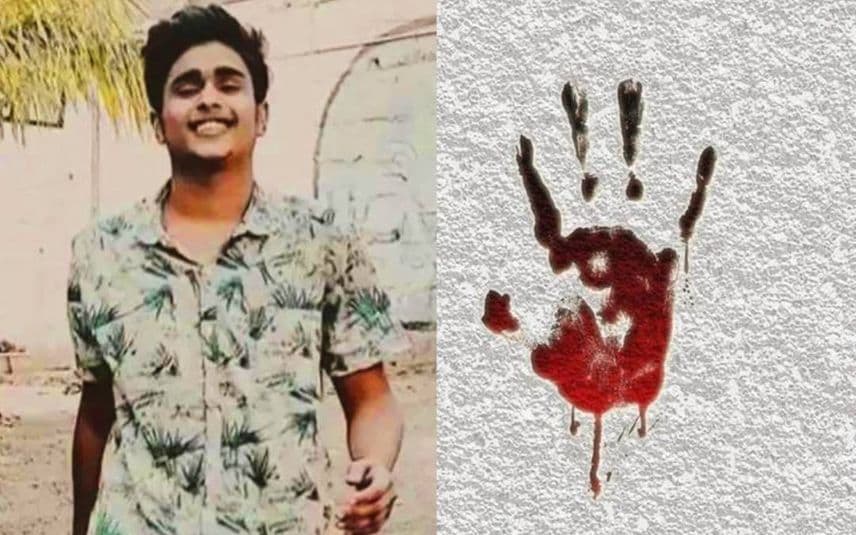 Kochi: A man’s body was found in a flat near Infopark here on Tuesday. Police confirmed Malappuram- Wandoor native Sajeev Krishna (22) as the deceased.

The body was found wrapped in a bedspread in a room on the 16th floor of Oxoniya flat in Edachira. Police informed that five persons were living in the flat. A few days back, all the others except Sajeev and Arshad, have reportedly gone for tour. Sajeev was not available on his phone for the past two days and the incident surfaced only when the room was opened with a spare key.

When the other inmates rang up Arshad, he disconnected the call and said he was out of station. Sajeev’s phone is missing from the spot. Currently, the phones of both Arshad and Sajeev remain switched off, informed the police.

There were deep-cut wounds on his body and a severe injury on his head. Police officials said a team has been deputed to apprehend the suspects.

Death of man in custody: Four cops of Vadakara police station get anticipatory ...