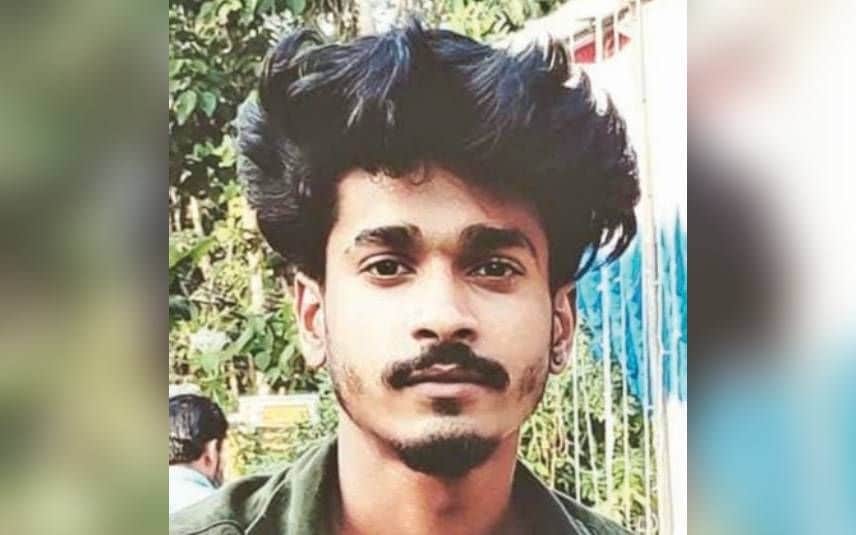 Thiruvananthapuram: A youth died in a bike accident on the Kilimanoor- Alamkode road on Monday night, while returning after inviting relatives for his house-warming ceremony. The deceased was Nagaroor native SR Sibin (25), who returned from abroad only a week ago to attend the house-warming party.

Sibin’s bike slipped due to rain and hit a milepost after losing control. He fell into the gutter and sustained head injury.

Sibin reportedly was unattended for almost half an hour on the deserted road before police and relatives rushed to the spot.

His body was kept for homage in the newly built house and later cremated on the premises of the same house. Sibin was son of M Swaminathan and GS Rajeswari.