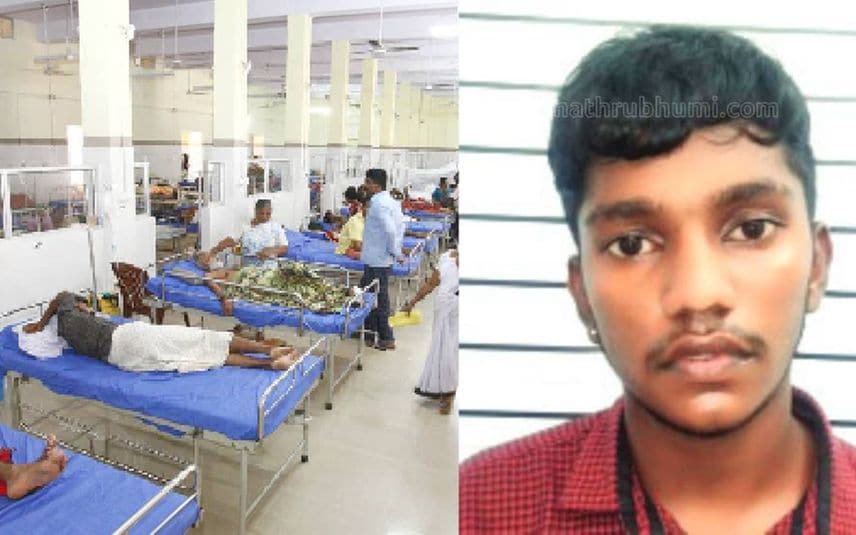 Thiruvananthapuram: A youth was arrested from Thiruvananthapuram Medical College for posing as a PG doctor and treating a patient for ten days. Nikhil (22) was handed over to the police by the hospital authorities after it came to light that he was a fraud and swindled money.

He swindled money from Rinu, a Vizhinjam native, admitted to the Medicine unit of Medical College for treatment of his leg. By posing as his bystander, and using a stethoscope, he tricked hospital authorities and spent ten days in the hospital.

He embezzled money from Nikhil claiming that he had severe ailments. Rinu paid Nikhil a significant amount of money for conducting tests and buying medicines. He also collected blood samples of Rinu and altered them so that he won't be discharged. He was finally caught after the authorities felt suspicious about the lab results. Following this, he was caught red-handed by Dr Sreenath and others from the hospital.

Kerala govt to go big for Onam celebrations; ministers share a moment on ...