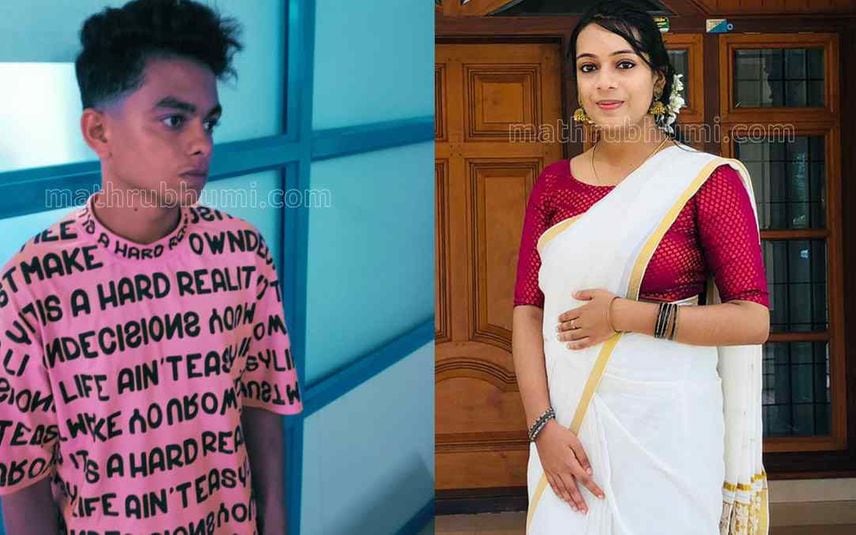 Kasaragod: A youth was arrested in connection with the suicide of a college student in Kanhangad. Abdul Shuhaib, an Alamipally native, was arrested by the police after a student of CK Nair Arts College in Kasaragod Nanda was found hanging at her residence on Monday.

Following this, police found that Nanda had video-called Abdul Shuhaib before committing suicide. According to police, the girl committed suicide due to threats from the accused.

Police said the accused was in a relationship with the girl and threatened to post her private photos on social media. Lately, both were not on good terms.

Meanwhile, police took the accused into custody on Wednesday and recorded his arrest on Thursday morning.