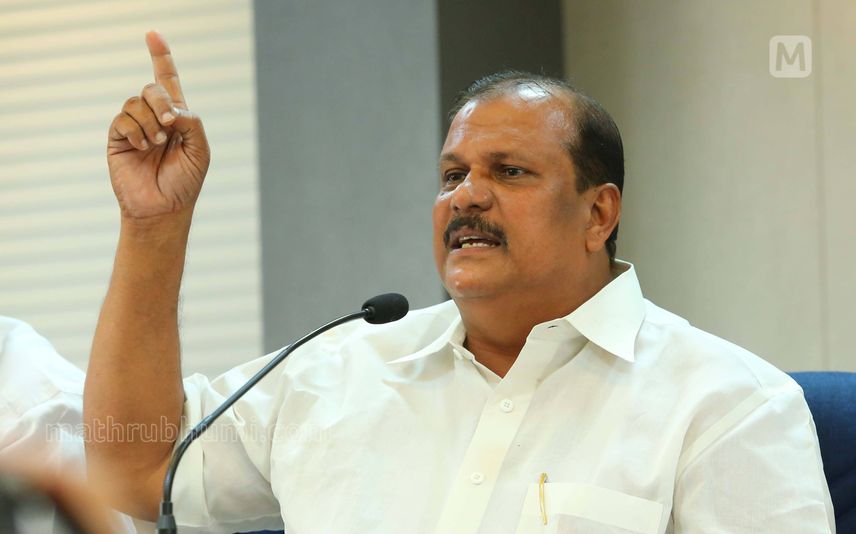 Thiruvananthapuram: The Youth League lodged a complaint against the controversial speech delivered by PC George at Hindu Mahasammelanam. The complaint noted that the hate speech of PC George was aimed to raise suspicions against the Muslim community and to cause rift between the Muslim and other communities in the state. The controversial speech was delivered by PC George at the inaugural ceremony of Ananthapuri Hindu Mahasammelanam of Hindu Mahaparishad in Thiruvananthapuram.

In the speech, PC George alleged that Muslim traders mix infertility drugs in cool drinks. They are trying to convert India into a Muslim country by expanding trades to the regions where other communities reside. The Muslims are attempting to snatch away the resources of others. He also said that the Muslim clerics spit three times on food before serving it.

The Youth League had filed a complaint against PC George to the Chief Minister and DGP. MLA Shafi Parambil had also marked his dissent against the statements of PC George through a Facebook post.