Idukki youth jumps into river after lover backs away from relationship 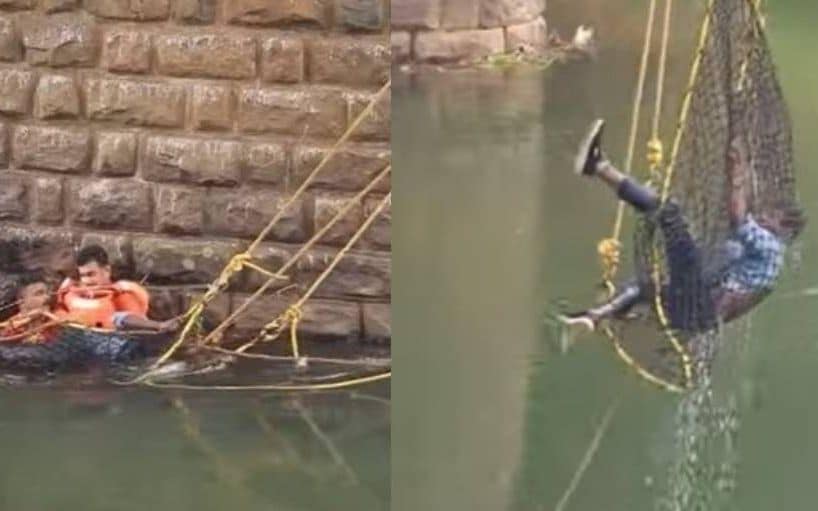 The girl, hailing from Nedumkandam, was in a live-in relationship with Mathew. On Thursday, police summoned both to the station in Thodupuzha. After arriving at the station, she realized that Mathew has a child in his first marriage. Following this, the girl said she wished to end the relationship and leave with her parents.

After learning this, Mathew rushed out of the station and jumped into the river. However, he had a narrow escape as he hung onto the concrete pillar of a bridge nearby.

Later, the fire force unit arrived at the spot and rescued him. Police booked him under various charges, including an attempt to suicide.