The incident took place at Sankranthi-Peroor road around 8 pm on Wednesday. The Ettumanoor excise team had questioned the youth amid patrolling at Mammood junction. 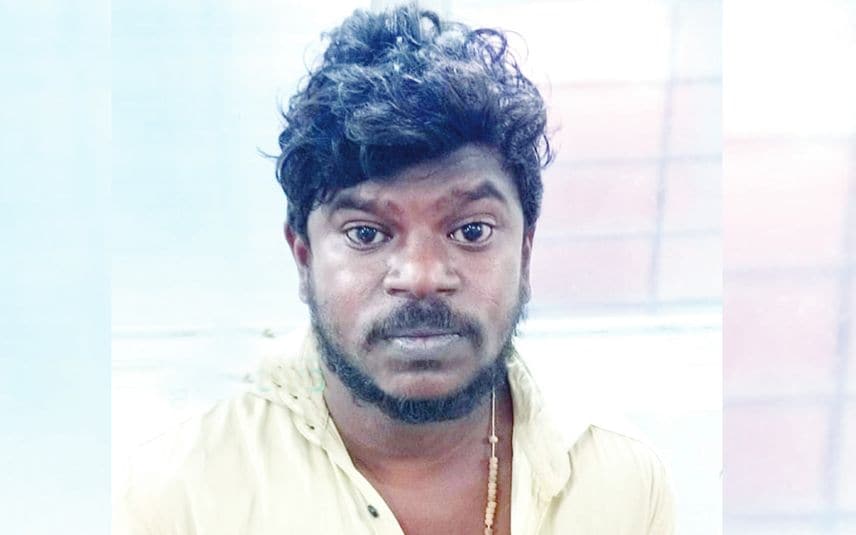 Ettumanoor: A youth was rushed to hospital after he gulped cannabis on spotting an excise team in Ettumanoor, Kottayam. The accused has been identified as Lijumon Joseph (35), a native of Mammood.

The incident took place at Sankranthi-Peroor road around 8 pm on Wednesday, while the Ettumanoor excise team was questioning the youth amid patrolling at Mammood junction.

Reportedly, Liju attempted to escape fearing body examination but was caught by the excise team. Following which, he swallowed the cannabis and was taken to Kottayam Medical College.

“The swallowed cannabis was taken out by the doctors and small ganja packets were also seized from him,” said the excise team.

Liju is an accused in numerous drugs and cannabis cases registered in Ettumanoor and Changanassery stations.