Youth drown after falling from rocks at Azhimala beach 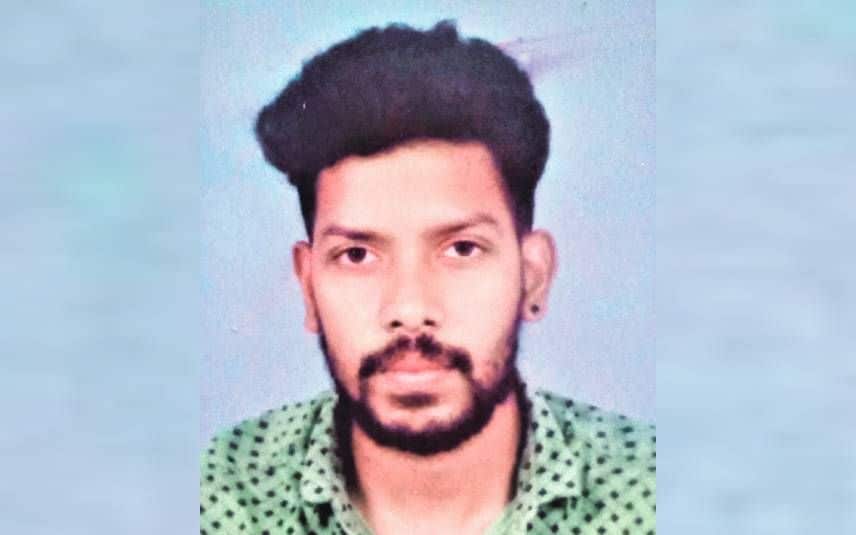 Vizhinjam: A youth died after falling off from the rocks on the sea shore at Azhimala here on Sunday.

The accident happened at 3.45 in the afternoon when Jyothish (24) was watching the sea standing above the rock on the shores. A huge wave hit him and he got washed away.

He was part of a pilgrimage team. After visiting the Lord Shiva temple here, they reached the rocks on the sea shore, avoiding the warning boards. A huge wave hit Jyothish and he fell into the sea.

A Life Guard on the shore came to know about the accident after hearing the cries of co-pilgrims. He immediately informed the Vizhinjam coastal police station. However, the police couldn't spot Jyothish near the rocks.

Later, police, along with coastal warderns, started a search operation on their patrolling boat. Jyothish's body was found near Adimalathura Fathima Matha church and later transferred to the mortuary of medical college hospital.

Jyothish is son of Punalur natives Sukumaran and Geetha. He was a photography student in a local studio at Punalur.

As per reports, more than 15 people have died in a similar way in 2021 at Azhimala beach which is a top tourist spot in the district.