A youth died in an accident on Saturday after a dog jumped in front of his bike in Malappuram. The dead has been identified as Vipin Das, a native of Pallathur. 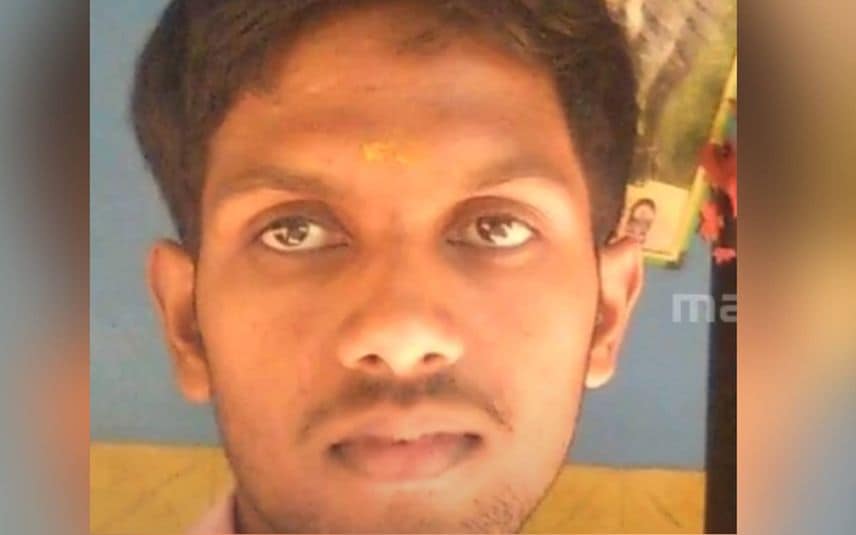 Malappuram: In a tragic incident, a youth died in a road accident after a dog jumped in front of his bike at Edappal here on Saturday. The deceased has been identified as Vipin Das, a native of Pallathur.

A car, which came from the opposite direction, ran over Vipin after he fell on the road. Though he was rushed to the hospital, he succumbed to his injuries.

Reportedly, the accident took place when Vipin was on the way to his home. The CCTV visuals of the accident were obtained from a shop in the area.