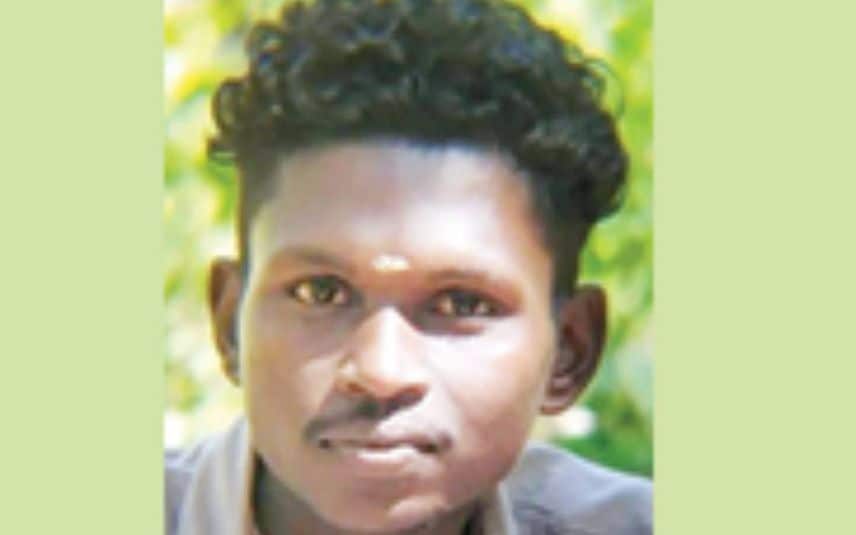 Rajapuram: A youth died after falling from bike while trying to avoid a pothole on the road on Tuesday night. The deceased was Vijeesh (20), hailing from Shastrinagar colony near Manadukkam in Kasaragod.

The incident happened on the Kanhangad-Panathur National Highway near the petrol pump in Kolichal.

Vijeesh was travelling from Panathadi to Kolichal when the accident happened. He died on the way to hospital. Meanwhile, an auto rickshaw, moving in the opposite direction, also met with an accident while trying to avoid hitting Vijeesh.

Vijeesh is an employee of a dinner set company in Kolichal. He is survived by mother Karinji and sister Vidhya.