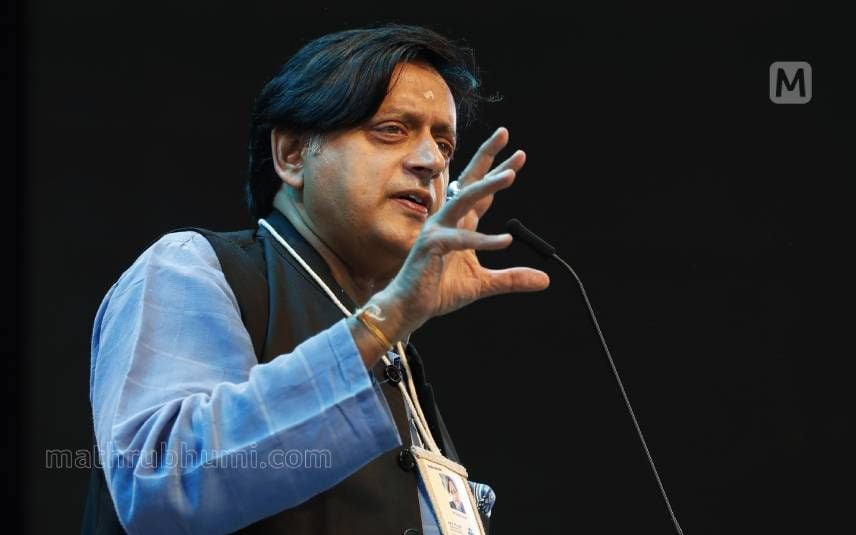 Kollam: In a major boost for Shashi Tharoor, a section of the Youth Congress views Thiruvananthapuram MP as the ideal candidate to hold office as Congress President. The Youth Congress members, including state office-bearers, have come out with a public response rejecting the claim of KPCC President K Sudhakaran and other senior leaders that Mallikarjun Kharge should become the Congress president.

The reaction of senior Congress leaders in Kerala is that Kharge's wealth of experience and knowledge will be an advantage for the party.

The leaders are raising arguments that he has little experience in the party. The Youth Congress office-bearers retort that the Kerala leaders' opposition is due to the fear that if Tharoor becomes president, there will be significant changes in the party equations.

K Sudhakaran on Monday changed his stance and batted for Mallikarjun Kharge, the "official" candidate for the party's presidential poll.