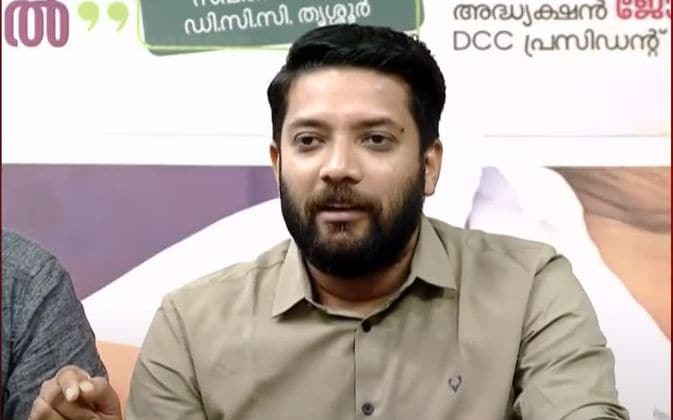 Earlier, a handwritten letter, purpotedly of a Youth Congress worker, had surfaced in which she accuses a state leader of sexual misconduct during the meet in Palakkad.

Shafi said the woman has not complained to the state committee. The sexual assault incident was not mentioned in the complaint receieved by the national committee either, he said.

The woman has told the state committee in another letter on Thursday that she never intended what the media have reported. However, reports of Congress leaders pressing the complainant to back off had also surfaced.

In the complaint filed by the woman to Pushpalatha, national secretary of IYC, she alleges that the accused, state executive member Vivek H Nair, touched her private parts and also asked her to "share bed" with him. Vivek was drunk, she says in the complaint.

Youth Congress, however, has suspended Vivek for using abusive language against leaders, including state vice-president, the state leaders had said.

Shafi added that the party will not obstruct any attempt of the complainant to approach police or any committee of the organisation.

Meanwhile, Youth Congress has initiated a probe to check if any party member was involved in spreading the letter which is now being shared widely in the social media.