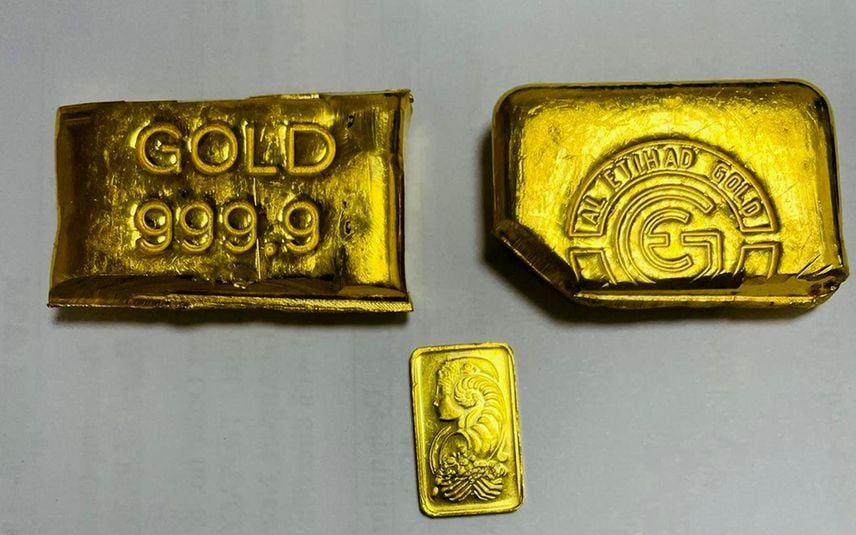 Karipur: One person was arrested at Karipur airport, who was carrying one kilogram of gold inside four capsules. The capsules were hidden in his body.

The accused has been identified as Naufal (36), a native of Variamkode in the Malappuram district. He arrived at Karipur airport from Dubai on September 19.

He tried to smuggle 1.063 Kg of gold by concealing it as 4 capsules of the gold compound in his rectum.

The police carried out a thorough inspection of his body and luggage but failed to recover the gold. Following this, Naufal was taken to a private hospital at Kondotty and was subjected to a detailed medical examination. The X-ray revealed four capsules containing gold inside his stomach.

This is the 59th gold smuggling case being reported at Karipur airport within the past few months.