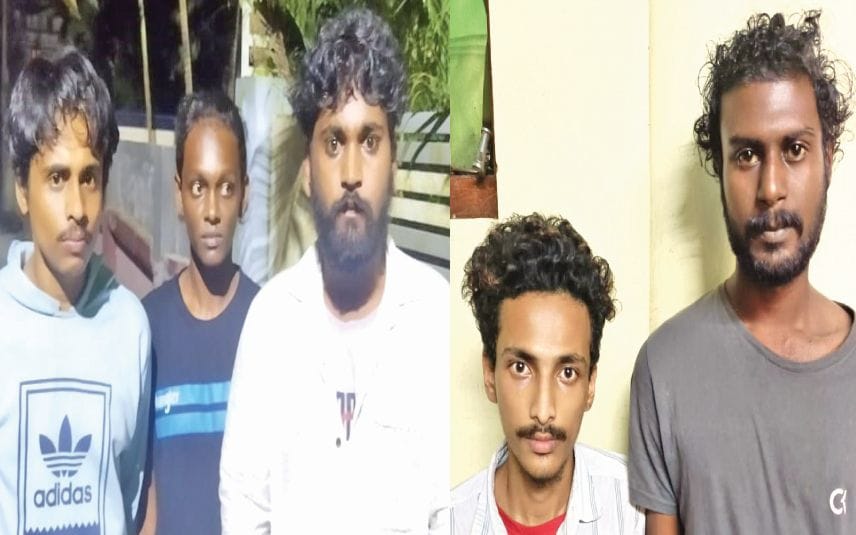 The special squad seized 42 pills, 0.23 grams of MDMA and cannabis during a vehicle inspection at Muttada- Chathiyode road.

The accused prepared prescriptions themselves with fake seal marks after obtaining OP tickets from the Peroorkada district hospital. They bought pills from medical stores using these fake prescriptions and sold them to others. The squad recovered OP tickets and a fake seal from the suspects.

The operations of the gang are led by Rafa, who is the only woman in the team. Earlier, she had pursued a nursing course but dropped out of it. It was Rafa who wrote the prescriptions for others to purchase. The officials revealed that a POCSO case already exists in the name of the accused Aravind and Athul has been booked for vehicle theft.