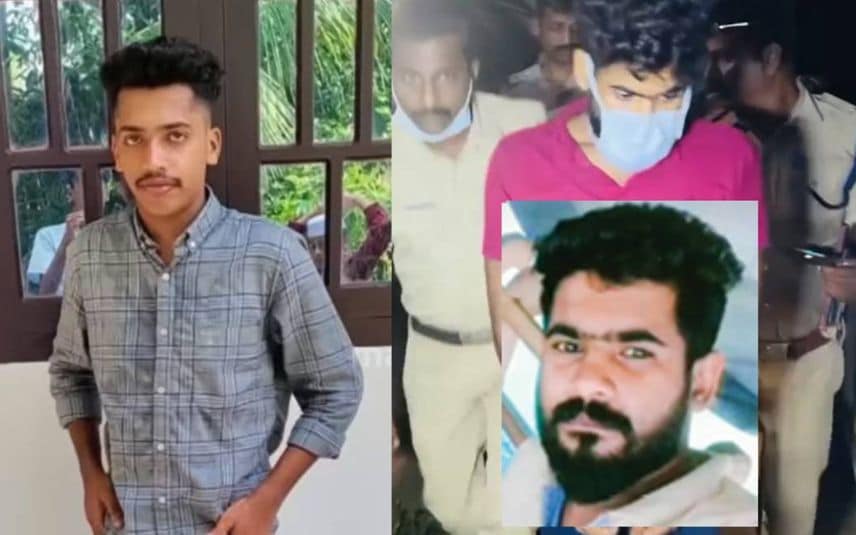 Koppam: A man was arrested for murdering his relative at Mannengode in Palakkad. Harshad (21), son of Perumbrathodi Salam, was beaten to death, according to the post mortem report.

Harshad was living with his cousin Hakeem (27) in a rented house here. A private internet service provider had given contract to them to lay cable.

According to police, Hakeem used to beat Harshad regularly. On Friday morning, Harshad was taken to a private hospital in Vaniyamkulam. Hakeem told doctors that Harshad had a fall from a building.

Harshad, who was beaten severely, sustained more than 160 injuries, according to police. He was thrashed with belt and kicked with boots too. His ribs were broken. Doctors said that he died of internal bleeding. Thursday's attack was reportedly over feeding their dog. It is learnt that Harshad was already dead when he was brought to hospital.

The remains were handed over to relatives after post mortem at Thrissur medical college hospital.

Kozhikode: A man was found dead inside his ...