Youth arrested in tiff over delay in serving tea in Kottayam 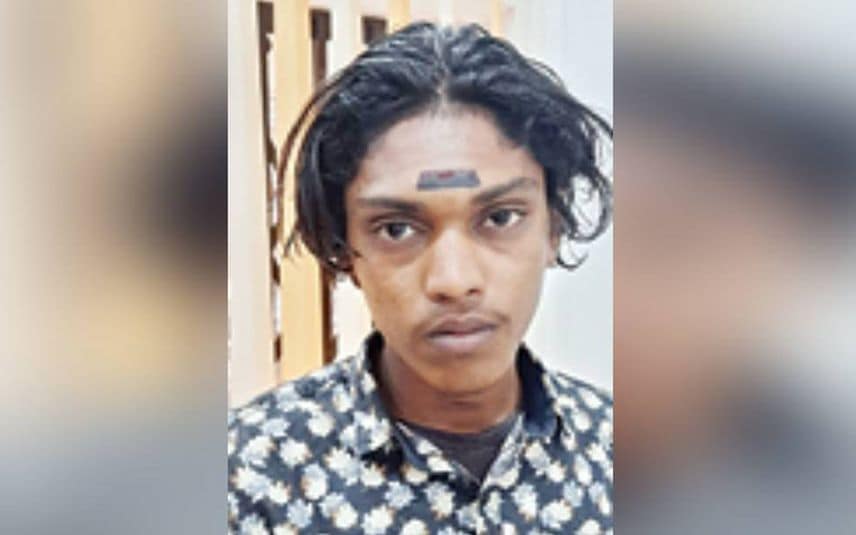 Kottayam: Police arrested a young man who went absconding in an attempt to murder case. Kottayam Puthuppally Thachukunnu Vettimattom house Vishwajith (19) was arrested by the Kottayam East Police Inspector U Sreejith and SI MH Anuraj. His father Vinod, first accused in the case, Thachukunnu Thottiyil Amith Ambili (33) from Puthuppally and another minor were earlier arrested by the police.

Santhosh (49), who was running a tea stall at Puthuppally was beaten by a gang of four with an iron rod. The accused is booked in several criminal cases.

The gang created a ruckus at the tea stall for serving tea very late. They walked out of the stall but returned with weapons later.

The accused, who was produced before the Kottayam Judicial First Class Magistrate Court, was remanded in custody for 14 days.