Yet to receive Rs 3.25 lakh, no action even after reaching out: Dalit research scholars in trouble 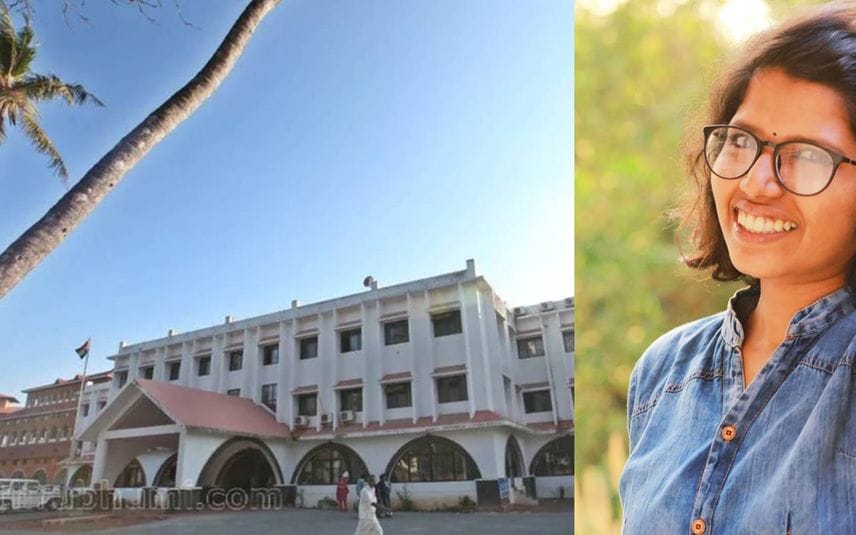 I’ve been using the e-grantz given by the government for my education so far. But now I am staring at a dead end. I am a research student in Mass Communication and Journalism at Mangattuparamba campus of Kannur University. I started the research program with high hopes after quitting my job in January 2020. But my education is staring at a dead end now. I have only received the e-grantz till October 2020. I contacted many people. I might have to find a new job to go ahead with my studies, says Dalit student C R Shruthi.

Shruthi says that she contacted the SC directorate, Higher Education Department and Scheduled Caste Development Department regarding the e-grantz scholarship matter, but in vain.

She contacted SC/ST welfare minister K Radhakrishnan on phone directly, but no action was taken. She had informed the matter to former minister Balan before. He promised to help but no further measures were taken after that. She has been going from one office to another to set things right. When she’s supposed to be concentrating on her research, she is being forced to look for jobs to help take her studies forward.

Kannur University M.Tech, M.Phil students have also not received e-grantz for several months. Only two months are left to complete the M.Phil course that is one year long. Students say that due to the non-distribution of scholarships, they are not able to afford the expenses for their projects. The students who started the research program depending solely upon the e-grantz have ended up in deep trouble.

District e-grantz Scheduled Caste Department officials said that technical difficulties are what caused the delay in scholarship distribution. They informed that the issues have been rectified and that distribution will begin shortly. They also said that the e-grantz details till March 2022 collected from educational institutions have been handed over to Thiruvananthapuram.

Students raised their concern by saying that the authorities have been saying the same thing for the past year. They also questioned how long they will have to wait to get the e-grantz distribution to get the final approval.

Admissions at University Departments of Kannur University: Apply by June 15