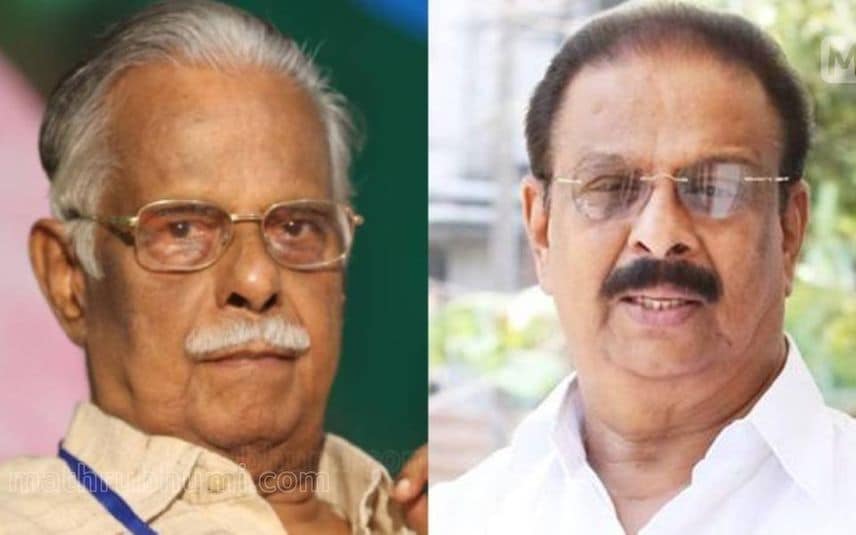 Kannur: Writer T Padmanabhan urged KPCC president K Sudhakaran to stand with the youth and hinted of extending support to Shashi Tharoor MP. He was addressing an event organised by Gandhi Darshan Samithi after receiving the Gandhi Darshan Award.

In his speech, Padmanabhan talked about how the Congress party was shrinking across the nation and ultimately touched Tharoor’s topic. Later, he requested Sudhakaran to stand with the youth, instead of representing the views of elderly leaders in the party. He appreciated the KPCC president for not reacting to Tharoor's controversy.

Padmanabhan said that he has nothing to gain by praising Tharoor. However, Tharoor has the mass support of the youth and the Congress has to acknowledge this. The supporters of Tharoor are not those who aspire for power, said Padmanabhan. He also alleged that the excess impulse for power has backlashed Congress.

Meanwhile, Padmanabhan expressed his desire to see Congress survive for a long term to defend right-wing politics and protect the nation.