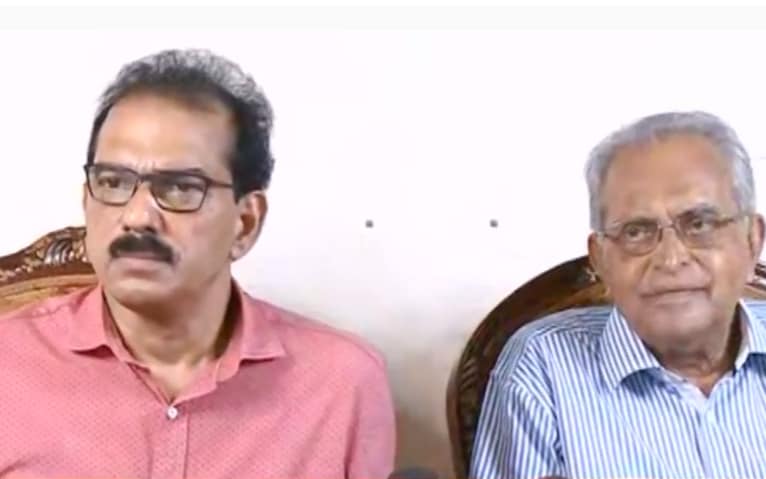 Kochi: Twenty20 and Aam Aadmi Party declared that their front called the People’s Welfare Alliance will not extend support to any front in the Thrikkakara bypoll. Twenty20 chief coordinator Sabu M Jacob and AAP state convener PC Syriac announced the front’s decision at a press meeting held here on Sunday.

“ We are not declaring support to any of the fronts in the by-election. Because the financial status of Kerala will not improve with the victory of any of these political fronts,” said Sabu M Jacob.

Though we are not contesting the election, the Twenty20-AAP alliance has turned into a crucial force in Kerala politics. We are working differently compared to the traditional political system. We would like to urge the voters to exercise their adult franchise after examining the matters, said the leaders.