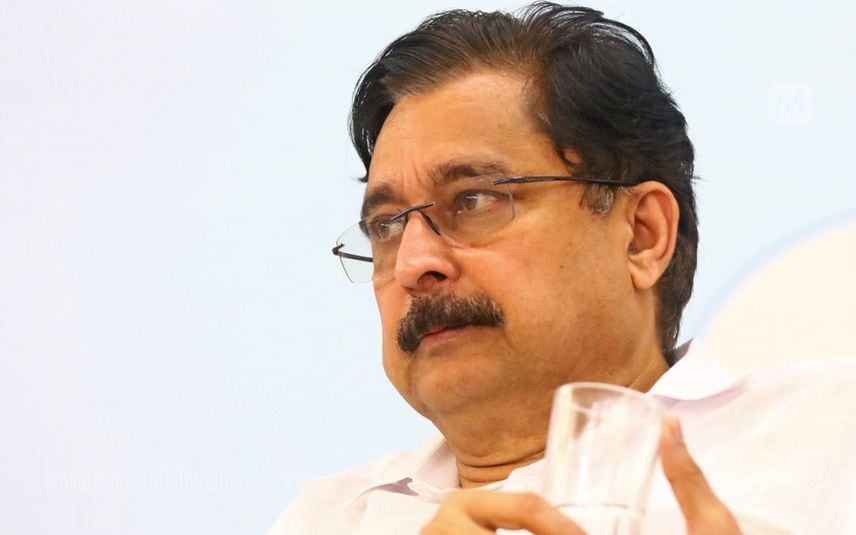 Father D’Cruz on Wednesday had expressed regret in stating that there was a “terrorist” in the minister’s name. He was reacting to the comment of the minister that the protestors were “traitors” as they were blocking the development of the state.

Following this, police filed an FIR filed against the priest stating that he attempted to create rift between Muslim and Christian communities in the state.

Talking to reporters in Thiruvananthapuram on Thursday, the minister said he would repeat his statement even now. He said he meant there should be no hindrance to development. Obstructing development of the country and the state should be seen as treason, he justified.

Father D’Cruz has said, “There is a terrorist in his name. Those who don’t know how to hoist the national flag are calling us traitors.” D’Cruz later said the statement was a slip of tongue. “I withdraw my comment and express my regret,” he said in a statement.

The Vizhinjam protest was intensified a few months ago under the leadership of the Latin Archdiocese of Trivandrum. Protestors attacked Vizhinjam police station on Sunday (November 27) demanding release of the arrestees in cases related to the violence on Saturday (November 26).