Police has taken a Kozhikode man in to custody in connection with the murder. 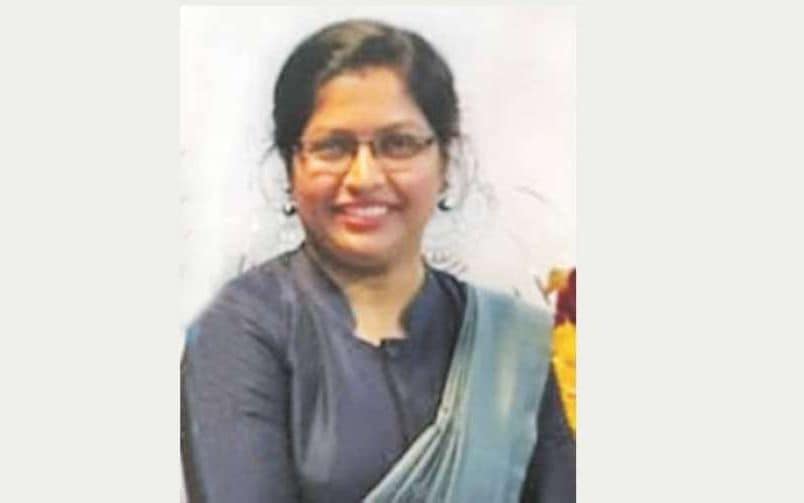 Police nabbed a Kozhikode man into custody in connection with the murder. Kollam district crime branch is investigating the case and reached the spot for detailed examination.

Suchitra was a beautician trainer at a private institute in Kollam. She left from the institute, on March 17, saying that one of her relatives was unwell. But when there was no further information on her, relatives filed a complaint at Kottiyam police station.

She was living in a house near Manali in Palakkad district. Her body was found buried close to a wall next to her house. Forensic team has been carrying out inspection near the site. Police informed that the accused has admitted to the crime.