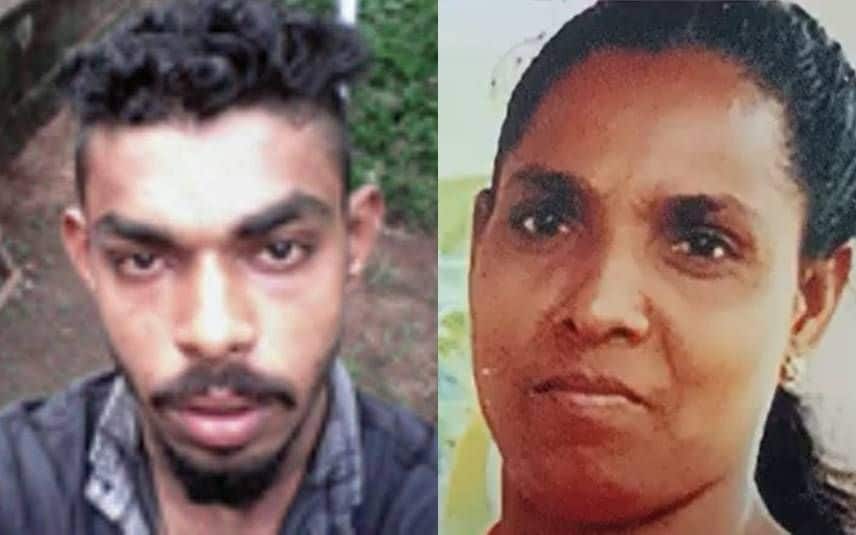 Nedumbassery police arrested Kiran (27) over the case and remanded him in judicial custody. He is housed Aluva sub-jail. It is learnt that Kiran was booked in many cases including chain snatching.

Kiran attacked Mary with a knife on August 1 at their residence. It is learnt that only the duo was present at the house during the time of the attack. They used to quarrel with each other. Though Kiran informed his neighbours and relatives that he stabbed his mother, none of them arrived to help him. Following this, Kiran took Mary to the hospital.

As the wound on the stomach was too deep, Mary’s colon came out. She was shifted from Angamaly LF hospital to Kottayam Medical College after doctors noticed blood clots on her head.