Woman loses chain at temple fest, gets bangles as gift from outsider 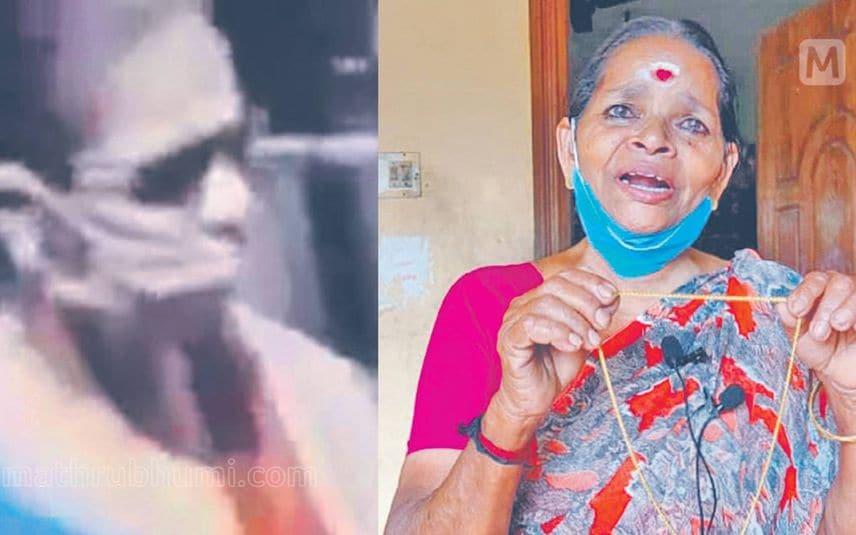 Pathanapuram: The devotees of Pattazhi Devi temple are searching for the woman who had gifted gold bangles to another woman as she lost her chain at Thiruvathira temple festival. Kottarakkara native Mangattuveettil Subhadra (68) had bought a golden ‘pottu’ exchanging the bangle to dedicate to the deity and with the balance gold she got a chain. She has decided to wear the new chain from Monday evening onwards after presenting the ‘pottu’ to the temple.

Subhadra lost her 2 sovereign chain on Saturday during the temple festival. When she found that her chain went missing, she was desperate and broke into tears. Subhadra was a cashewnut worker and had bought the chain with her year-long savings.

Meanwhile, another woman who saw Subhadra reached to console her and gave two bangles before leaving the temple. The woman told Subhadra to sell those bangles for buying a chain and also advised her to dedicate a ‘pottu’ of gold to the deity. Though the temple staff and committee members searched for the woman, they could not find her.