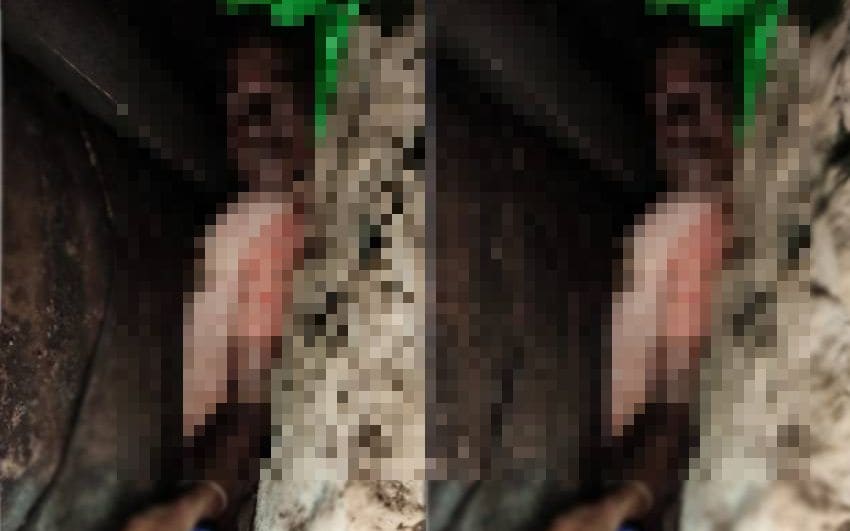 Idukki: A woman who got trapped inside the mud in Elappara in the Idukki district found dead during the rescue operation.

The accident happened at Kozhikkanam estate in Elappara as mud slid onto the houses of the state workers. The deceased was identified as Bhagyam.

Fireforce had reached the spot to carry out the search.

Idukki was one of the five districts that was on 'Orange Alert' due to heavy rains on Sunday.

Man drowns while trying to save friend in Neyyar river