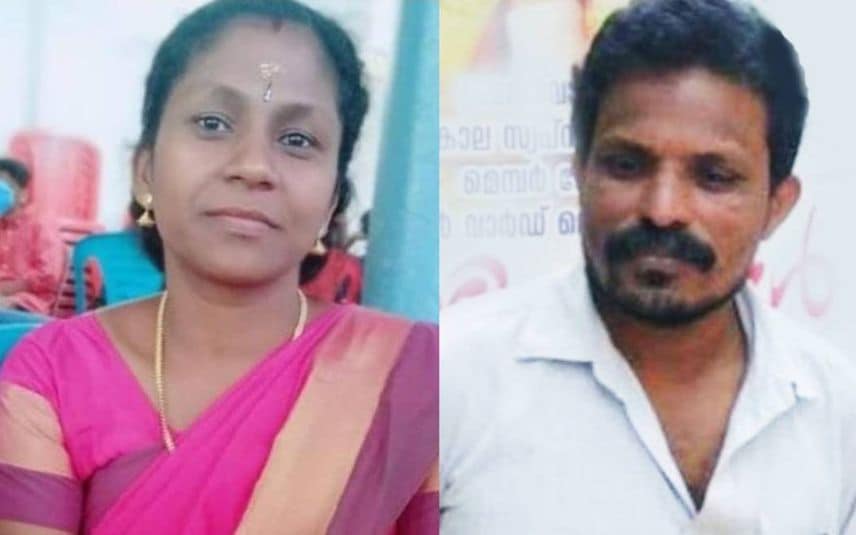 Palakkad: A woman was hacked to death by her husband in Kothakurussi in Palakkad on Wednesday.

Rajani (38) was hacked by her husband Krishnadas(48) while sleeping in her room. It is suspected that a dispute between the couple led to the murder.

Meanwhile, their daughter, Anagha, suffered injuries on her neck after Krishnadas attacked her. Both were rushed to a medical college in Ottapalam for treatment. However, Rajani was declared dead upon arrival at the hospital.

Anagha is currently placed under observation in the Intensive Care Unit (ICU) of the hospital. Police said that Krishnadas is showing signs of having mental health issues.