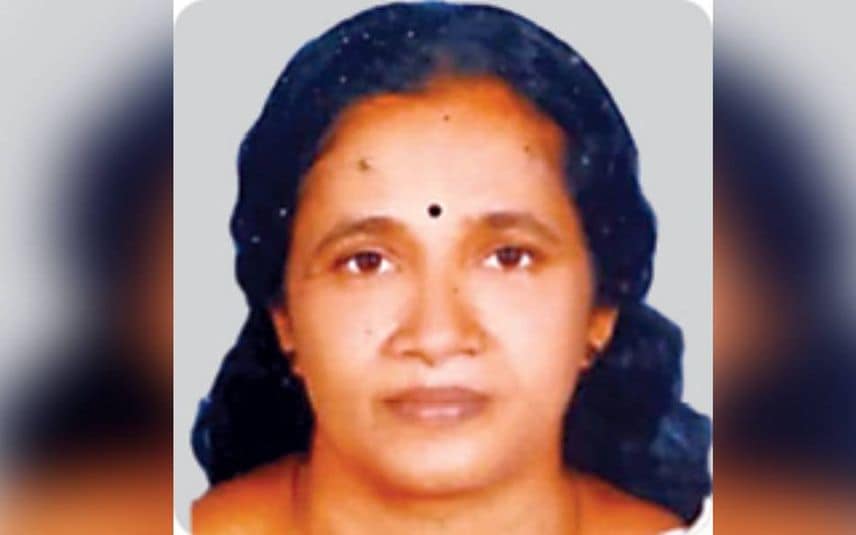 Ambalapuzha: The woman who went missing on Wednesday was found charred to death on the ground near her house on Friday by 8 am. The deceased is identified to be Paravur Aayiramthai Valappil Jessy Jose (52).

Police reported that she set herself on fire and they confirmed it. She went missing from her home between 2 am and 7 am on Wednesday. The police and relatives were in search of her after a missing case was lodged with the Punnapra police. Meanwhile, the body was recovered.

An empty kerosene bottle and a matchbox were found nearby the body. It is reported that 95 per cent of the body was burnt. Punnapra police handed over the body to the relatives after the autopsy at the Alappuzha Medical College Hospital.