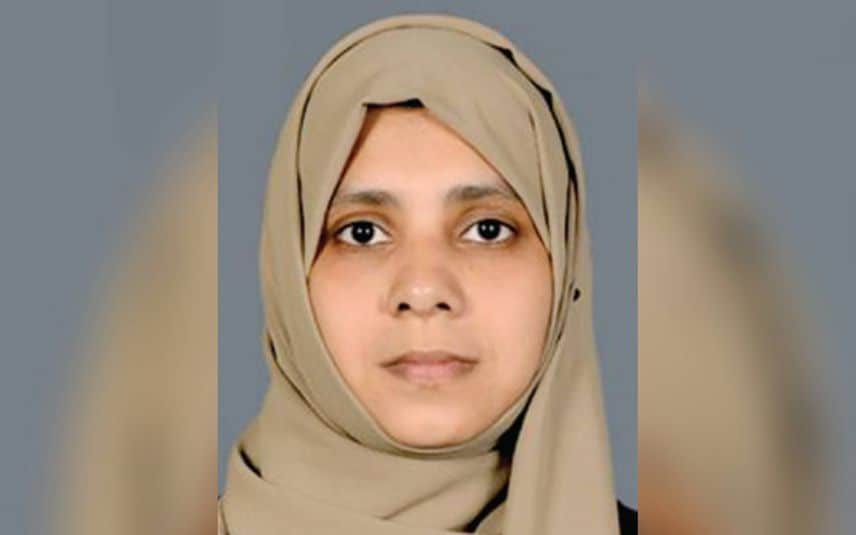 Wayanad: A woman died after being run over by a lorry in Thamarassery here on Friday. The accident happened when she accidentally fell on the road while trying to escape from a stray dog. The deceased has been identified as Fathimathu Sajidha(38), hailing from the Orchid hills housing colony near Chungam here.

The incident took place on Friday morning near the Chungam range forest office. She was accompanied by her children, Saman, and Muhammed Arif who were on the way to the bus stop to board the school bus. She tripped and fell on the road after two dogs charged toward them.

The children who were unaware of the death of their mother went to school. The details of their mother's demise were kept a secret from them until they returned home later that day.