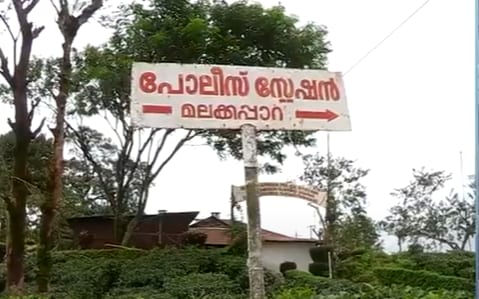 Thrissur: Police booked a woman for allegedly killing her newborn baby and dumping the mortal remains in a canal. The accused is identified as Sindhu (23), who resides in a tribal colony at Perumbara in Malakkapara here.

Police informed that the newborn boy was choked to death by Sindhu.

Sindhu who is unmarried gave birth to the baby on Tuesday noon at her house. Immediately after the delivery, she killed the baby and disposed of the dead body. She sought the help of an Asha worker when bleeding did not stop following the delivery. Soon she was shifted to a nearby hospital.

It was the Asha worker, who became suspicious over the health condition of Sindhu, informed the matter to the police. Meanwhile, the body of the baby was recovered from the canal near Sindhu’s house. Police could not confirm whether Sindhu had killed the baby or the baby died during delivery.

However, the autopsy report surfaced on Wednesday revealed that the infant was choked to death. Later, police registered a case against Sindhu. She is an undergraduate student at UC College in Aluva.