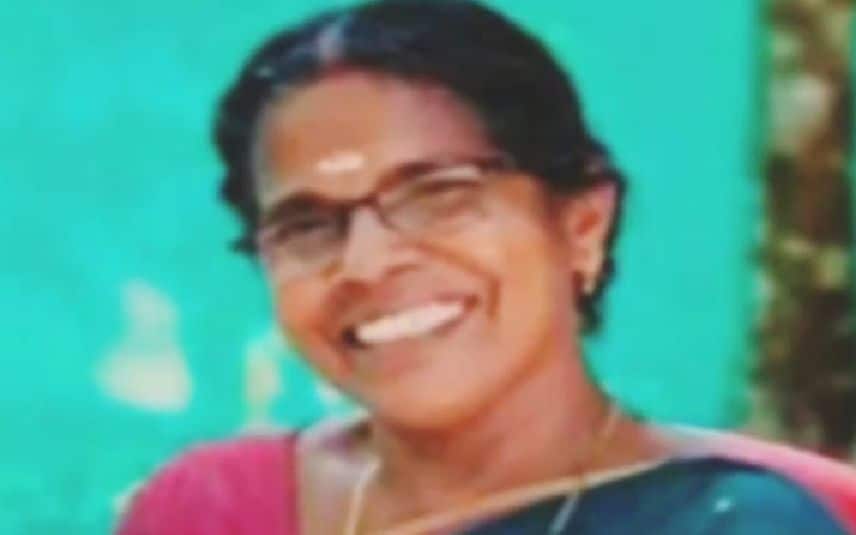 Thrissur: A woman accused of poisoning her mother was arrested here. Kunnamkulam native Rukmini (57) was allegedly poisoned by her daughter Indulekha on Monday following a rift over family property.

Indulekha admitted her mother Rukmini to a private hospital in Kunnamkulam saying that she was ill. She was shifted to a private medical college in Thrissur following this, where she breathed her last. But the doctors who had dubious about the cause of death, conducted tests and found that she had been poisoned. In the post-mortem, it was found that the cause of death was intake of rat poison.

The doctors informed the matter to the police and Indulekha was arrested in the investigation that followed.