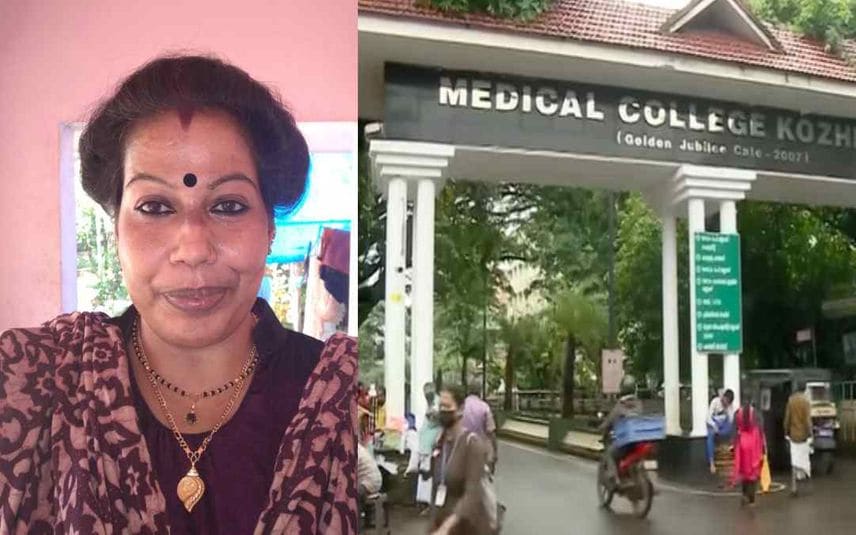 The deceased has been identified as Sindhu, a native of Koodaranji.

The woman was rushed to the casualty with a fever on Wednesday evening. Later, doctors reportedly shifted her to the ward.

According to the family, she was administered with injection on Thursday morning after which her pulse dropped. The body turned blue and froth came from her mouth, they said.

The nurse was talking on her mobile phone and she injected the medicine twice, they alleged.

However, the officials concerned at the hospital maintained that an allergic reaction to the medicine caused the death.

“The first dose of the medicine was given after the test and there were no complications. But the second dose triggered an allergic reaction,” an official said.

Meanwhile, police have booked the nurse under IPC 304 (culpable homicide not amounting to murder) over the complaint filed by the deceased woman’s kin.