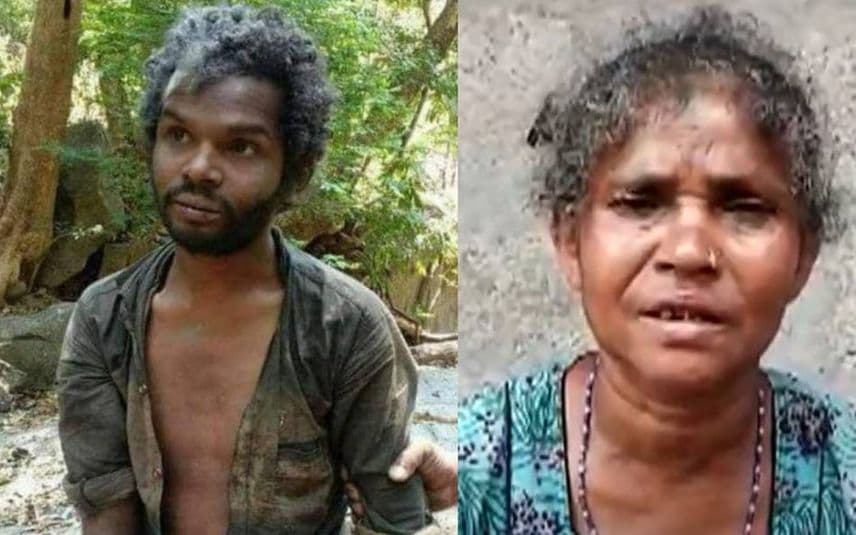 Kochi: Witnesses turning hostile and interference of mediators in the murder of the tribal youth Madhu in Attapadi is adversely affecting trial of the case.

The witnesses who turned hostile lately are Unnikrishnan and Chandran. During the hearing, Unnikrishnan stated that he saw the accused Hussain raising his leg at Madhu but did not see him stamping the victim. Chandran, who is also the relative of Madhu, reported that he had not seen anything.

The chargesheet states that the key accused Hussain had stamped Madhu on his chest with foot and Unnikrishnan had seen this. However, his recent confidential statement indicated that he had only spotted Hussain raising his foot. Prosecution declared him as a defector when he repeated the statement during the trial also.

Madhu’s relative Chandran was identified with the mob in the visuals taken prior to the murder. Though the prosecution questioned him by showing the visuals, he asserted that he had seen nothing. The witnesses whose hearing remains pending are also the relatives of Madhu.

The prosecution informed that the CCTV footage and scientific evidence collected in the case have been enough to prove the case despite many witnesses turning hostile. Meanwhile, Madhu’s family raised their request to change the public prosecutor C Rajendran. It was following the demand of Madhu’s family that the government had appointed the same prosecutor for the case.