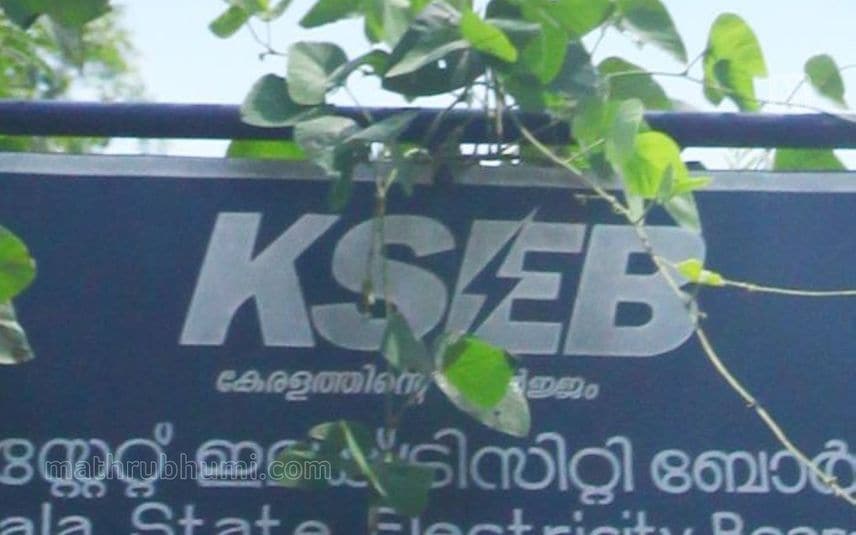 Kochi: CPM controlled cooperative society KSEB Co-operative Employees Limited has apparently assumed control of a KSEB property here in Kochi even without a contract and rental value determination. The cooperative society has already started revamp activities and has erected its display board on the premises of the property.

Flouting norms, the cooperative society has taken over 3000 sqft building near Palarivattom, which was previously KSEB’s section office. The plot is owned by KSEB and with the coming of Vydyuthi Bhavan, the section office was shifted to that building.

Meanwhile, the cooperative society had allocated Rs 3.8 crore for acquiring land and for construction. The request for old section office building rose after the shifting. The KSEB considered the request and the previous management on February 25, 2021 decided to give the property for rent. Yet, the parties have neither entered into a contract nor have decided the rent. However, the cooperative society has started many revamp activities on the property and has displayed its board. In the wake of these happenings, the vigilance wing of KSEB visited the spot and has the details and allied documents.

It is learnt that there are moves to freeze the probe as the release of report before inauguration of the building may spark controversy. Initially, the cooperative society was eyeing the property near Palarivattom Metro Station. Also the top officials concerned in KSEB were mooting for the 99-year long lease of the property which costs crores. However, both parties stepped back from the move as Mathrubhumi brought out the matter to public attention.

Incidentally, the new revelation will give more teeth to UDF-led Opposition in the state which already alleged KSEB is acting like CPM party office. Opposition leader VD Satheesan had alleged that KSEB was working like a 'party office' of CPM in the wake of allegations raised by board chairman B Ashok. Ashok, in a Facebook post, had alleged serious irregularities in the company during the first term of the Left government. He said important data were being leaked from the office, illegal appointments were made and the board's land was leased out to cooperative societies without the knowledge of the board. Satheesan alleged that by handing over the land to societies ruled by CPM, the board faced huge losses and it was balanced by taking more money from the common man.