Withdrawal of order: Changes made as per new guidelines issued by state, says Kasaragod collector 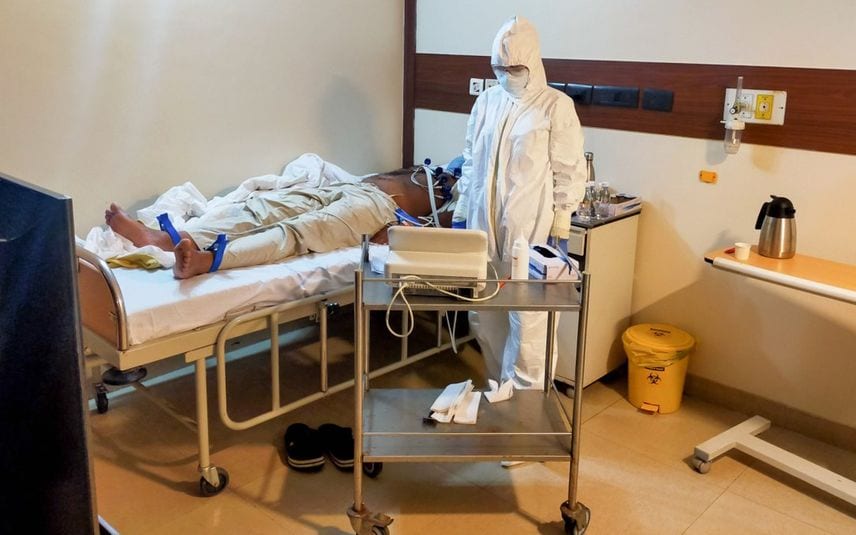 Kasargod: Kasaragod district collector Swagat R Bhandari on Friday has given an explanation on the withdrawal of an order that bars gatherings in the district in view of the increasing number of covid cases. He dismissed the allegations that the order issued was withdrawn since it mentioned restricting political functions in the district. He clarified that the order was only amended after the state government issued new guidelines on managing Covid-19. He made this clear through a Facebook post.

In the initial order, all social, political, cultural, religious or community activities were not allowed in the district. The order was issued because the average TPR during the last three days stood at 30.5%. The order also suggested that the organizers should immediately postpone the scheduled events. However, the order was withdrawn minutes later.

The Collector said that changes had to be made after it became clear that the restrictions should be announced based on the number of admissions in the hospital instead of TPR.

The Collector added that although the number of cases is high at present, he does not think that severe restrictions are needed since the number of admissions in hospitals hasn’t increased.

The notice of cancellation of the first order was announced at 9 pm on Thursday. The Collector's notice states that the imposition of covid restrictions is based on the number of people admitted to hospitals and therefore the earlier order stands revoked.

However, the first order issued by the collector was shared on social media and opened up a debate. Criticism was also raised that the cancellation was prompted by a reference in the order stating that political events were not allowed.