Will state whatever I need to say in CPM after LSG polls: Thomas Isaac

When asked about, Isaac stood firm in his previous statements. “There are people who misuse such statements. That will lead to unnecessary controversies,” Isaac stated. 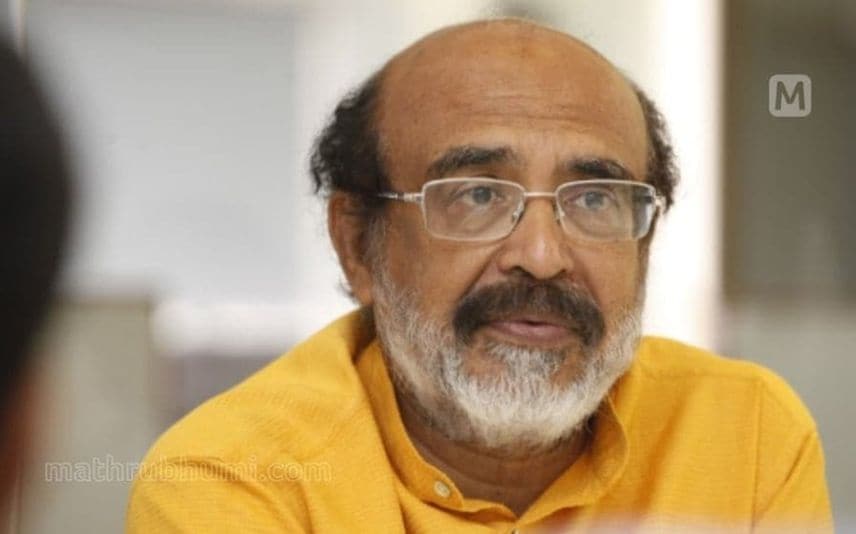 Thiruvananthapuram: Finance Minister Thomas Isaac refused to react to the statement issued by the CPM state secretariat in connection with the vigilance raid at KSFE. Isaac said that he does not want to give public statements and that he will say whatever needs to be said in the party after the LSG election.

The party's official statement mentioned that certain reactions related to the vigilance probe has made it appear like the party and the government was divided. This is not helpful during the election period and should be avoided. Thomas Isaac agreed to this statement.

When asked about, Isaac stood firm in his previous statements. The Finance Minister stated that he will talk about such issues inside the party. “There are people who misuse such statements. That will lead to unnecessary controversies,” Isaac stated.

Thomas Isaac had sharply criticized the vigilance raid at KSFE severely. It was against this reaction that the CPM state secretariat issued a statement.

CPM stated in the press release that the reaction made in connection with the vigilance inspection at KSFE was taken in the wrong sense. These statements were made against certain people trying to defame an institution like KSFE. However, such reactions should have been avoided.