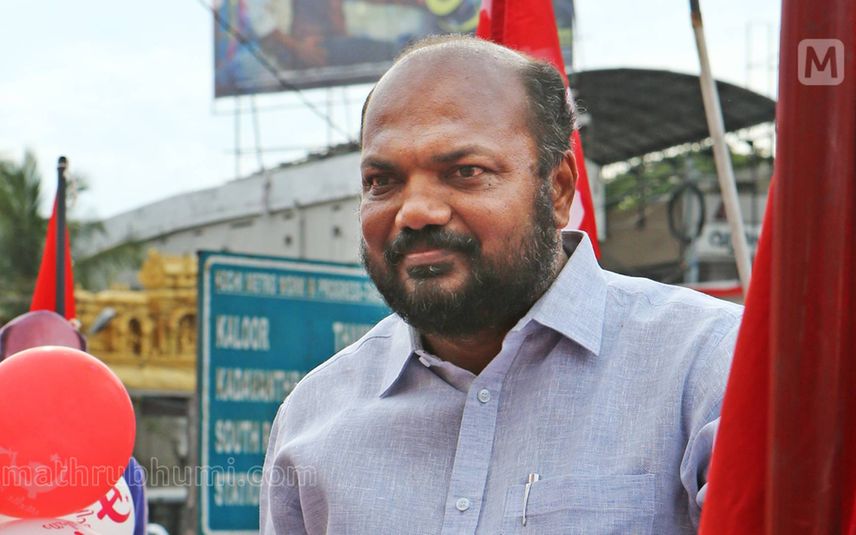 Kochi: Kerala Law and Industries Minister P Rajeev on Thursday reacted to the order of state Governor Arif Mohammad Khan to sack 15 members of Kerala University and said that he would check if the passed order was procedural.

"Everything must be legal here, I will check whether the order was based on some procedure or not," Kerala Law Minister P Rajeev said.

Terming the university an "autonomous institution", Rajeev had said that he will probe the orders of the governor.

"The University is an autonomous institution. Everything must be legal here. If you look at the court's judgments, you will understand how to use the concept of pressure. At first glance, this is not a common occurrence by the Governor. I will check whether the order which sacked the senate members was based on procedures," Rajeev said addressing a press conference in Kochi.

He further reacted to the alleged custodial torture in Kollam district. He said that the government is taking necessary actions if anything wrong is happening from the side of the police. He also mentioned about the Kerala human sacrifice case when appreciating the Kerala Police while reacting to custodial torture.

"The police have shown extraordinary investigative skills. It is the kind of skill that rises to world-class standards. The government is taking necessary actions if anything wrong is happening from the side of police," he said.

In the alleged custodial torture case, four police officers, namely Circle Inspector Vinod, Sub Inspector Anish, Grade SI Prakash Chandran and CPO Manikandan Pillai of Killikolur police station in Kollam have been transferred after they were accused of torturing Vignesh and his brother.

An internal enquiry had proved that two men named Vishnu and Vignesh, who are brothers, were falsely accused by some officers and were subjected to brutal treatment.

It has been reported that brothers Vignesh and Vishnu were allegedly tortured inside the police station after they were called for the bail of a person accused in a drug peddling case on August 25.

Vishnu is a soldier in the army and Vignesh has made it to the police list.

However, the police's version stated that these brothers came for the bail of a person accused in drug peddling case and attacked the officers inside the station.