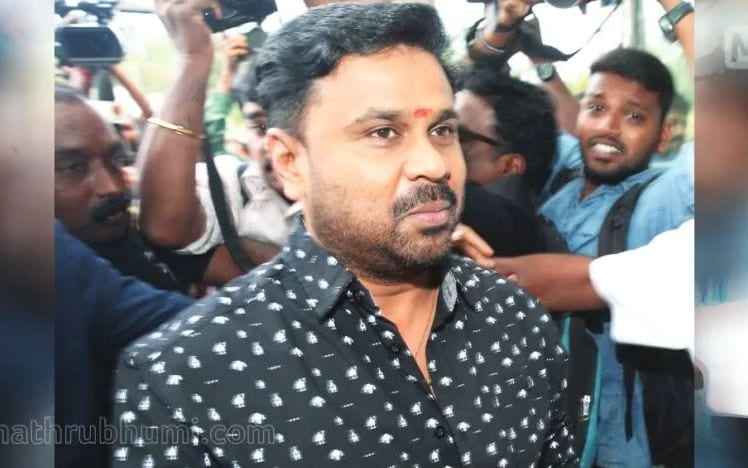 Kochi: Advocate B Raman Pillai, who represents actor Dileep in the conspiracy case, said that the High Court has come to comprehend the truth. He alleged that this was a fabricated case. His remark came in the wake of Dileep and other accused getting anticipatory bail from the high court.

He also told Mathrubhumi News that they would approach the court seeking cancellation of the FIR based on the latest developments. The defendants will appear before the High Court stating the case will not stand.

The move by the actor could prove costly for the prosecution going forward with the case.