Kochi: As the Association of Malayalam Movie Artists (AMMA) general body on Sunday found actor Shammy Thiakan guilty of indiscipline, the episode of his father, Thilakan, a decade ago, in the organisation is the talking point on social media. 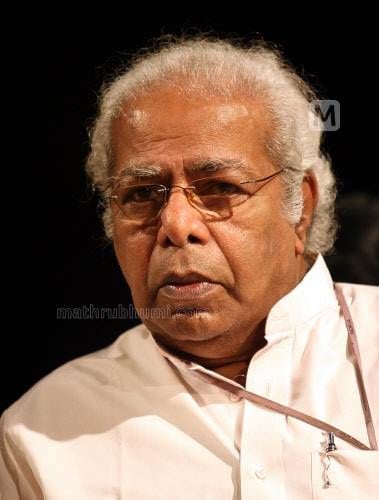 It may be recalled that the veteran actor was in fight with not just AMMA, but several other workers organisations like the Film Employees Federation of Kerala (FEFKA).

Shammy had not been cooperating with AMMA since 2009 over the treatment of the organisation towards his father. He continued his fight and wrote to AMMA officer bearers multiple times to reinstate his father.

Meanwhile, Thilakan passed away in September 2012. The discord with AMMA was not settled then. The organisation decided not to include his name in the souvenir paying homage to the dead actors.

Later, actor Mohanlal took over as the new president of the association in 2018 during the turbulent times when his collegue Dileep was accused of prepetrating sexual crime against a women co-worker. 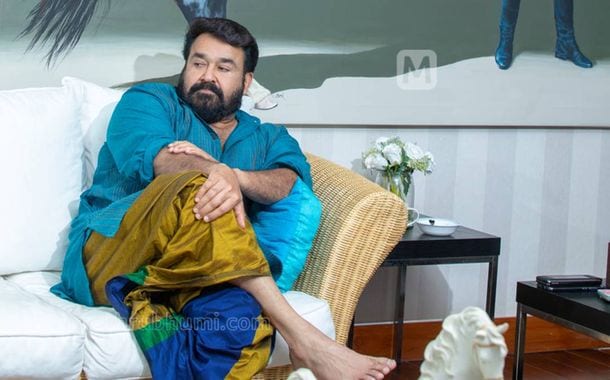 It is believed that Mohanlal tried to patch things up with Shammy. After the 2019 general body meeting, the organisation published Thilakan's photo on the souvenir. Several actors had demanded the same. The decision was considered as 'reinstating' Thilakan into the organisation. Though some actors demanded the leadership to officially apologise for the injustice it did to the family of Thilakan, Shammy said AMMA never acknowledged their mistake.

Actor Jagadeesh had then said Thilakan was an integral part of AMMA. Interestingly, as per reports, only actor Jagadeesh objected to action against Shammy from AMMA on Monday's meet.

Shammy is accused of 'indiscipline' for filming the general body meeting in 2021. The actor has been vocal against the organisation for not moving firmly against his colleagues who were accused of sexual assault. Actor Vijay Babu, who recently got anticipatory bail from the high court in a sexual assault case file against him by an actor of the film he produced recently, also attended the meeting on Monday which decided to oust Shammy. Vijay had voluntarily stayed away from AMMA when the allegation was raised. Shammy had then criticised AMMA for not suspending him. The revolt against the leadership of AMMA was the key reason for charging Thilakan and son Shammy with indiscipline. It is reported that the executive is asked not to rush on the matter, indicating the association doesn't want to worsen the situation. It is only a matter of time to know what path the glittering association and actor Shammy would take.