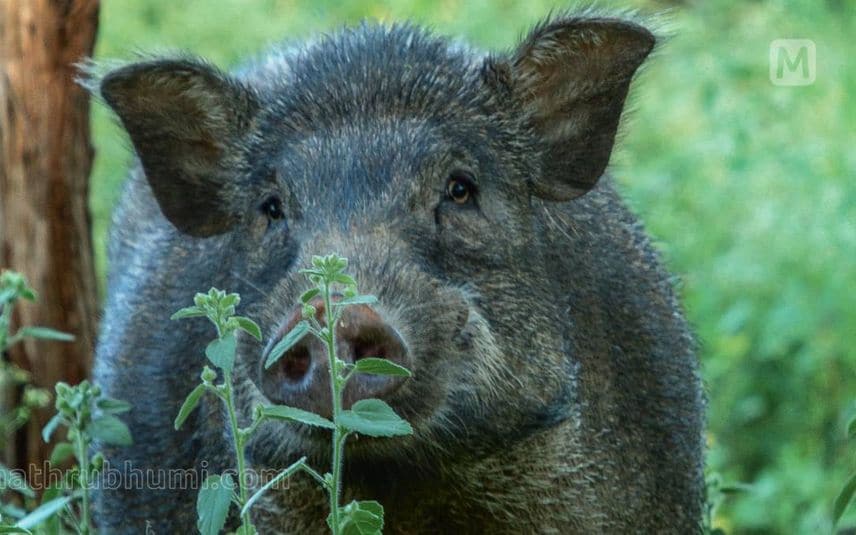 Kollam: A wild boar barged into a house and attacked a woman in Achankovil on Saturday at around 7 pm. The boar rammed into the house and hit Aswathy who was sitting on a chair inside the house. The boar tried to attack Aswathy’s husband Suresh Babu, who reached there by this time.

The wild animal had reportedly attempted to mount to the upper storey of the house. However, it fled from the house when the inmates shouted.

Aswathy was later admitted to the Taluk hospital in Punalur. She sustained an injury on her leg. The same wild boar attacked another Achankovil native Madhu, who was walking by the side of a road.