Why opposition gets irked when SDPI is blamed, asks CM; Oppn replies 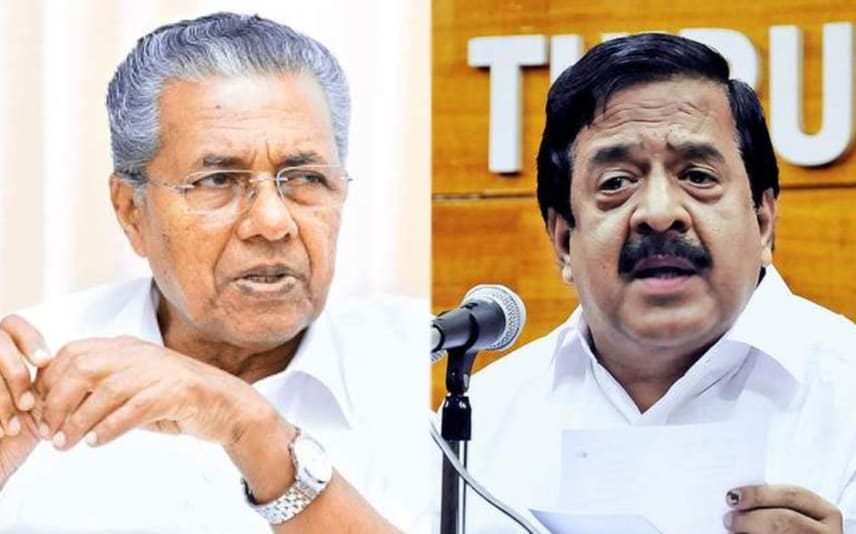 Thiruvananthapuram: Chief minister Pinarayi Vijayan stated that no case has been charged against those who conducted protests against the Citizenship Amendment Act (CAA) abiding by the law. He added that case was charged against the Islamic outfit Social Democratic Party of India (SDPI)workers who attempted to make violence and create religious intolerance. He was answering the question of MLA Roji John during Question Hour in the assembly.

Roji John pointed out that case was charged against 200 persons of Mahallu committee who conducted peaceful protests against CAA in Angamali. He also said that they were charged with case for disrupting traffic.

To this the chief minister replied that though protests by Mahallu committees were peaceful, some extremists intruded into it with malicious motives. He further said that the police took action against them and no extremist groups will be entertained here.

Opposition leader Ramesh Chennithala replied that the opposition has no need to support the SDPI and that all know who sought support of the SDPI. He added that charging case against protesters is a UP model action and warned not to repeat Amit Shah’s actions in Kerala.