Who will fight Pinarayi Vijayan in Dharmadom? 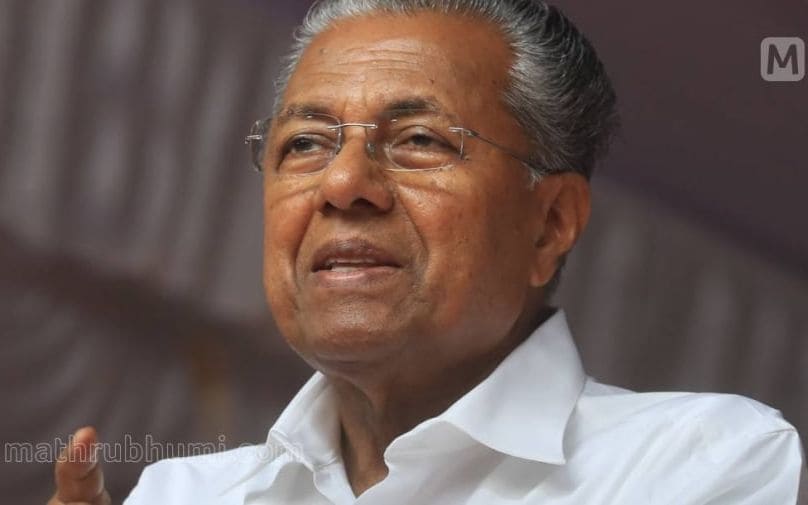 Kozhikode: The UDF members are anxiously waiting for that name who will enter the electoral fray against Chief Minister Pinarayi Vijayan at Dharmadom in Kannur. Even they don’t believe anyone could defeat the CPM supremo in his bastion. But UDF expects to put up a strong fight with a popular candidate.

Ever since the formation of the constituency, Dharmadom has favoured CPM. In 2011, CPM leader KK Narayanan won with a majority of 15,177 votes while in 2016, Pinarayi Vijayan won with a whopping majority of 36,905 votes.

Both times, UDF’s Mambaram Divakaran was the opponent. However, it is reported that he will not enter the fray this year.

Meanwhile, CPM is hoping for an easy win as many developmental projects were completed in Dharmadom, the CM’s constituency.