Protest against SilverLine project in Kannur is normal reaction: Kodiyeri 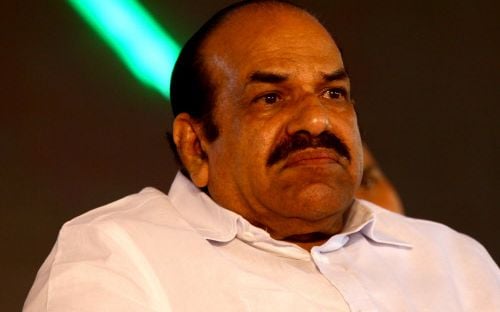 Kannur: A day after the protest against the survey for the SilverLine project in Kannur, CPM State Secretary Kodiyeri Balakrishnan reacted to the row. He termed the incident as a natural reaction of the public. Meanwhile, he criticised the BJP and Congress for creating a ruckus by removing the survey stoneṣ.

"The BJP and Congress have joined the protest and removed the survey stones with political intention. Naturally, it will have consequences. A fight is not the solution to anything and UDF and the BJP should not create a situation for a fight," he warned.

He also claimed that it is not the CPM but K-Rail selects the people for the debate on the SilverLine project. He added that K-Rail decided to exclude Joseph C Mathew from the panel debate.
Whereas CPM Kannur district secretary MV Jayarajan responded that CPM did not release any form of violence at the anti-SilverLine protesters. The protest against the project is a mobile strike.

Both Congress and BJP are leading a mobile strike and they do not have people’s support.

People are taking efforts for developmental projects and the landowners are restoring the survey stones removed by the protesters.