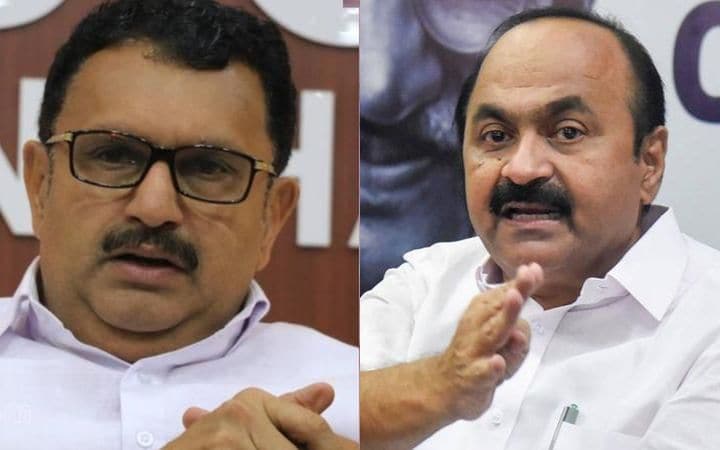 If the event scheduled by Youth Congress was cancelled, it would defame the Congress party, he opined.

"The party would have been affected if any news had come up citing Shashi Tharoor, who landed in Kerala for a talk against communalism and had to return without getting a dais due to the intervention of certain leaders. Instead of this, an organisation conducted the seminar and delivered the principles of the party in detail.

Something like what happened to Messi yesterday would transpire if anyone underestimates other people," said Muraleedharan.

“All MPs have the right to talk in public spaces. All Congress leaders visit Panakkad Thangal after reaching Malappuram. It is usual for the leaders to discuss over party and how it has to be revitalised during the meetings. DCC was informed over all the public functions attended by Shashi Tharoor,” added Muraleedharan.

Tharoor continues with his Malabar tour; warring Cong factions on same page in opposing it

No plan to form new group in Congress, only ‘U’ for United needed: Shashi Tharoor