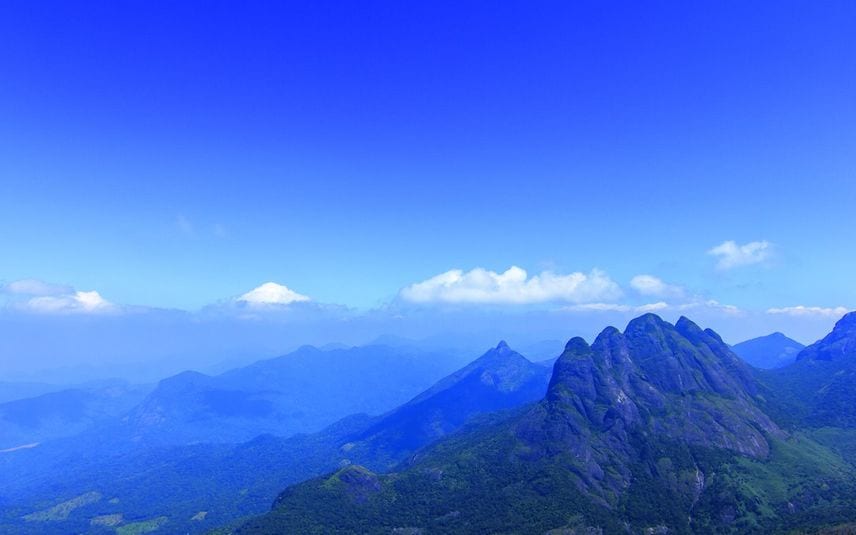 Kochi: The United Nations Educational, Scientific and Cultural Organization (UNESCO) has pointed out in an environmental report that the Western Ghats which is the lifeline of six states including Kerala in in a dangerous condition. It is noted that if immediate action is not taken to conserve the biodiversity in the Ghats, the people who depend on the mountain will be in crisis.

The Western Ghats is one of the most important natural heritage sites of the world. UNESCO is expressing concern over the conservation of the biodiversity in the Ghats for the first time. The assessment report was prepared by the International Union for Conservation of Nature (IUCN), the official advisory committee of the UNESCO.

Madhav Gadgil, the chairman of the Western Ghats Ecology Expert Panel (WGEEP), had said in the 2011 report that the Western Ghats is not an ordinary habitat. It provides water to over 245 million people in the country. A special guideline should be prepared to protect the Ghats by dividing into three. A new system should be implemented in the village level, he added.

Kozhikode: A man was found dead inside his ...