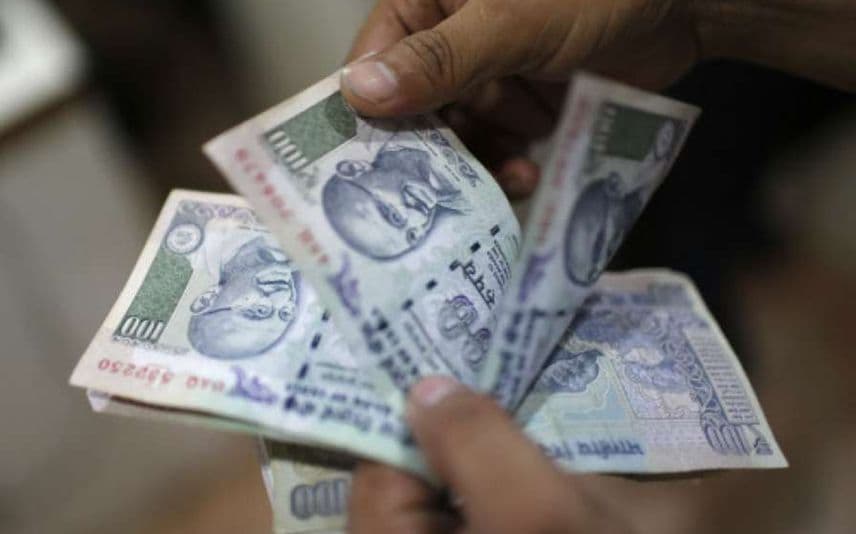 Kottayam: The welfare fund boards will stop distributing family and disability pensions soon. The decision was taken as per the new directive from the state government. Hence, beneficiaries of these pensions will not receive the monthly amount from October.

Members of the welfare fund board who are suffering from serious ailments have been receiving disability pension. While, family pension is distributed to families of the deceased members.The welfare fund board has been giving these two pensions by utilizing government funds allotted for distributing pensions to retired workers.

In the new directive, the finance department restricted the boards from using the fund for purposes other than the pension to retired workers.

The government has been allotting funds for pension distribution under welfare fund boards. The pension fund is being sanctioned as per the list submitted by the boards. As per the new directive, the welfare fund boards have been asked to confirm beneficiaries of disability and family pensions are not named in the list. If any board is found utilizing the fund for such pensions, strict actions including imposing interest on the fund will be initiated, warned the finance department.

At the same time, the boards are allowed to distribute these pensions from their own funds. But most of the welfare fund boards are unable to raise funds for disability and family pensions.