Bishop Franco has been charged with many sections including rape. 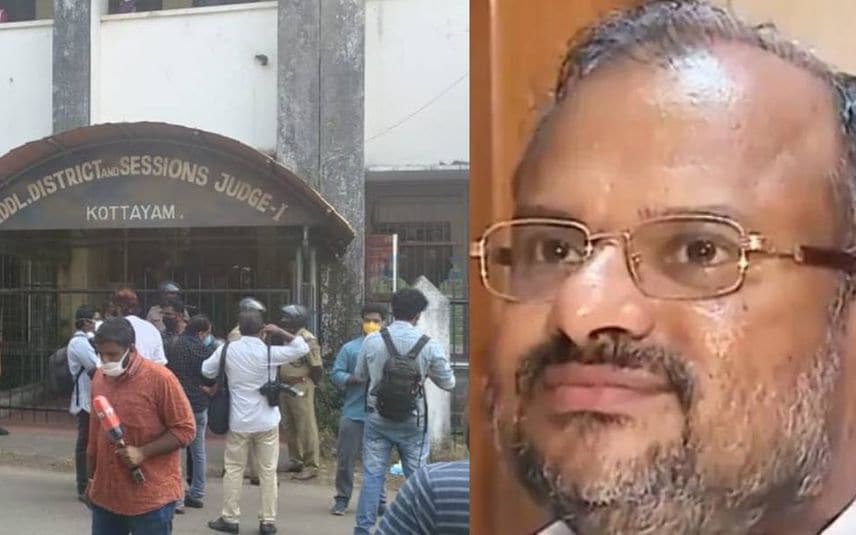 Kochi: The official who probed the nun rape case has expressed disappointment after the trial court here on Friday acquitted Franco Mulakkal from all charges.

The official said that an appeal should be moved against the verdict.

" It was a strange verdict in the history of Indian law. The verdict is a setback for those who have spoken honestly and it is unfortunate that the court acquitted the accused despite the survivor’s statement," he pointed out. Harishankar added that this was a case where 100 per cent punishment was expected.

"An appeal should be moved against the verdict because he has no idea how the case turned upside down. He also expected that the accused will get punishment. The verdict was unexpected," he pointed out.

Bishop Franco was booked under many offences including rape. It is learnt that the prosecution failed in the case despite the testimony of all the witnesses presented and none of the witnesses turned hostile.