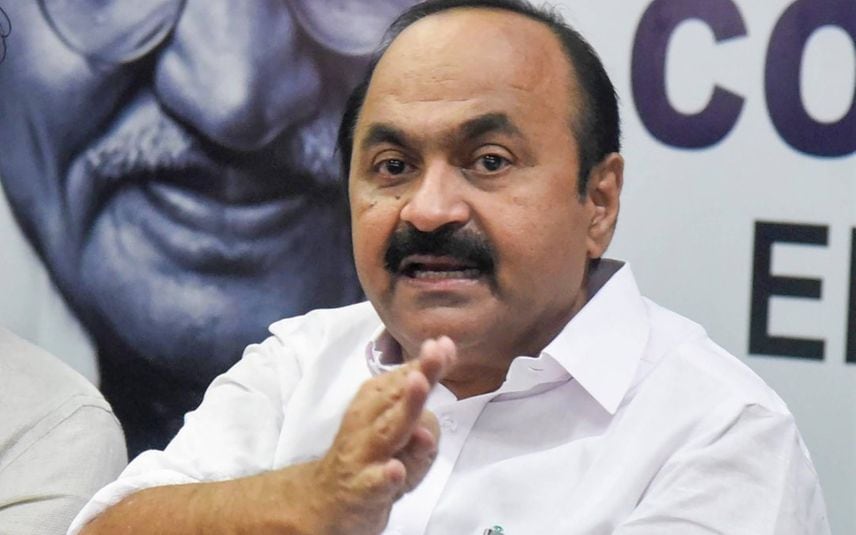 Kochi: Opposition leader VD Satheesan on Tuesday said that the decision to increase the retirement age of employees in Public Sector Undertakings (PSUs) to 60 is a precursor to make similar changes to the service of government staff. He criticised the state government for unanimously taking a decision without consulting with opposition parties or youth organisations.

"CPM and LDF coalition partners differed from their earlier stand on increasing the retirement age. What does DYFI has to say about it? Those who protested in the street when the previous government increased the pension age from 55 to 56 have now hiked it to 60. The government should clarify the action that could severely affect the future of youth in the state. UDF will oppose the move from the state government that could affect the younger generation," he said.

Meanwhile, Satheesan also said that the SFI and DYFI are "let loose" by the ruling government leading to violence in the state. In Thrissur, an SFI leader threatened a college principal in presence of police officials. In Kozhikode, a DYFI worker assaulted retired army personnel. If the police are unable to take action, then what is the point in Chief Minister Pinarayi Vijayan continuing as home minister, he asked.